Ringing in 2014 With The Felice Brothers 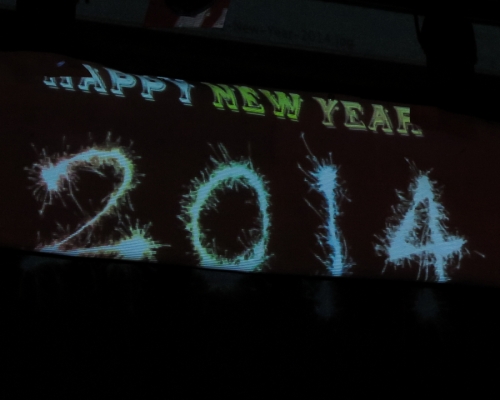 In 2010, I started going to concerts on New Year’s Eve and it’s become a tradition that I intend to keep (as long as there are shows I’d like to see).

This year, the show was The Felice Brothers, who I’d seen open for Mumford & Sons, and The Low Anthem, who I’d never seen, at Brighton Music Hall.

Both Bands Together on Stage at Midnight

We got there a little bit after the music started and were stuck at the back of the crowd for The Low Anthem’s set so I took no photos of them.  Much as I want to love this band, I find that I don’t. Or should I say that I didn’t this night. I know they are talented and I respect their involvement with the Newport Folk Festival. Maybe it was an off night. I’ll give them another chance some time since I like what I hear on their albums.

The Felice Brothers are terrific and I was looking forward to seeing them in a small venue (I saw them at TD Garden, which isn’t the ideal place to see a band like this).

We were able to get very close to the stage for their set which I always enjoy. I love being able to see the expressions on their faces and hear some of the banter. 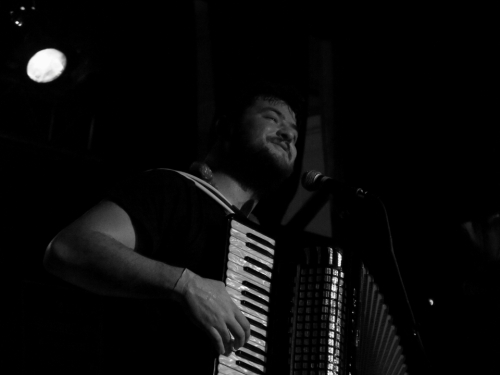 I don’t know their music well so I can’t tell you which songs I particularly liked – I can honestly say I liked them all. They are high energy and obviously have a grand time performing. The band comprises James Felice on keys and accordion, Ian Felice on guitar, Greg Farley on fiddle and rub-board, Christmas Clapton on bass, and David Estabrook on drums. 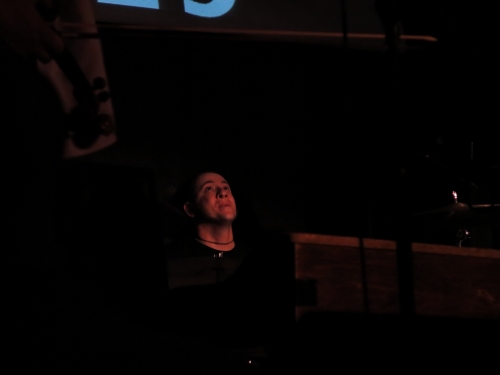 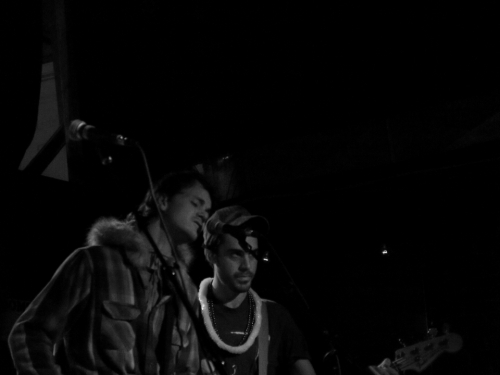 This was a great way to ring in the new year! Happy New Year to all of my readers – may 2014 bring you lots of live music, theatre, films, art, and everything else your heart desires!

Greg Farley with the rub-board

The midnight balloons before they were released