← An Evening of (Mostly) Love Songs
Some Interesting Show Announcements → 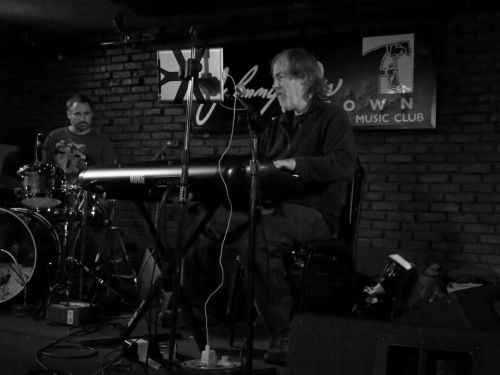 I had no idea what to expect – drums and keyboards are a less-than-typical duo. Sometimes (okay, most of the time) it’s good to have few expectations because you won’t be disappointed. There was nothing disappointing to this writer.

They took the stage casually and that set the tone of the show. Bill sat down at his electric keyboard and quickly launched into the first song.

After that song ended, he started bantering with the audience. He acknowledged some friends and long-time fans by name. Very classy!  He told us short stories about getting lyrics  from various songwriters, and in one case getting the lyrics from Robert Hunter before he wrote the music. He told us about some of the co-writers of the songs. 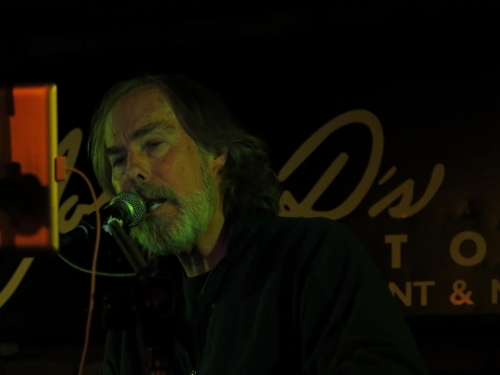 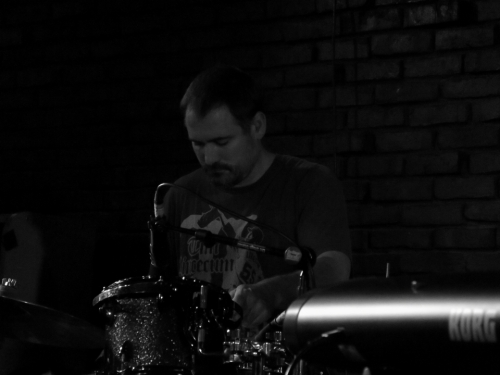 Early in the set, they played “Gringo” which was lovely and soulful. That brought a standing ovation from some members of the audience. They played a few other songs that were easily recognizable to his fans – “Oh, Atlanta” and “Rooster Rag” were the best known. He played some new songs as well.

Bill’s voice is quite strong and his piano playing is impeccable. I was quite impressed, especially considering the number of musicians of a similar age who had back-up singers to augment their voices. Gabe is a talented drummer – Bill gave him a couple of solos, but it was basically Bill’s show.

After the show, he came into the audience, chatting with people and posing for pictures. He probably even signed an autograph or two. (Bill, if you’re reading this, I’m the woman who tried to take some photos of you with my friend, failing miserably, and finally taking one with my phone. Thanks for being so patient!)

← An Evening of (Mostly) Love Songs
Some Interesting Show Announcements →