← Concerts Announced Recently
It’s Always the ‘Year of the Cat’ for Al Stewart! →

Hey Hey, He Was a Monkee…

Michael Nesmith is so much more than that, however. And that’s a good thing!

I don’t know what I expected from the concert at Bull Run on Sunday night, which sold out quite quickly when it was announced a few months ago. I hoped he would perform songs mostly from his solo career, not from his days with The Monkees.  That’s exactly what he did.   He started the show by telling us they would perform only songs he’s written.

Michael and his extremely talented band took the stage to a standing ovation. He seemed genuinely surprised by that. 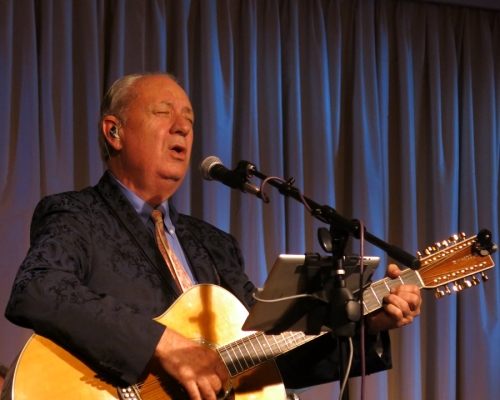 I was not at all familiar with his solo career, which – if I have to categorize the style – is country-rock. That’s a style I’ve enjoyed since I was introduced to it in the 1960s, and I’ve not tired of it.

What Michael did, for almost every song, diptych, or triptych (as he called the medleys), was set the stage for us by telling the story behind the song – a Movie in His Mind, which is the title of the tour. These weren’t necessarily real stories – more of a way to set the mood and tone of the songs.  He was very specific about the era – 1950s, 1880s, 1980s.

He is a smart man who writes intelligent lyrics. It was a treat to experience that, in an age when so many popular songs have insipid lyrics. He did perform a few Monkees’ songs – “Different Drum” and “Listen to the Band” – which the audience loved.

His band is fabulous! I was excited to see Chris Scruggs (yes, Earl’s grandson) again – I saw him with Suzy Bogguss in September and thought he was terrific then. In Michael’s band, Chris gets the chance to show his real talent on pedal steel, mandolin, and electric guitar. The other members of the band, whose names I didn’t hear, were also excellent – drums, bass, and keyboards. 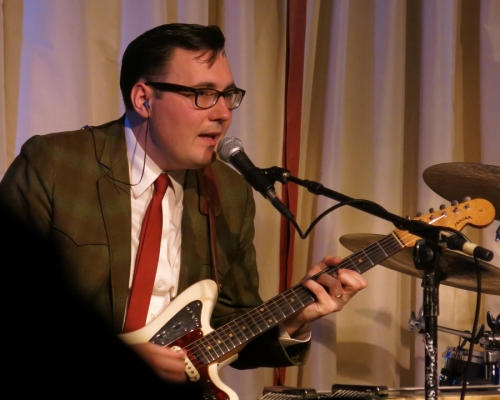 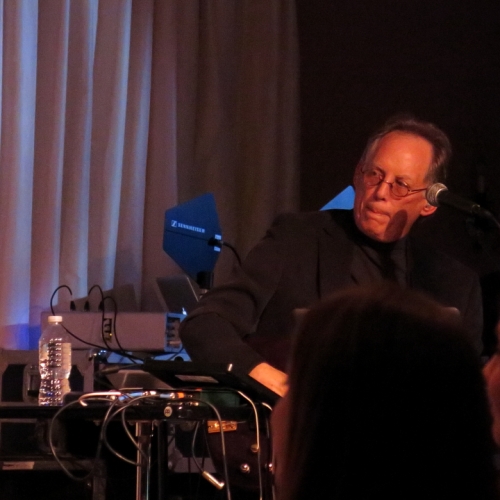 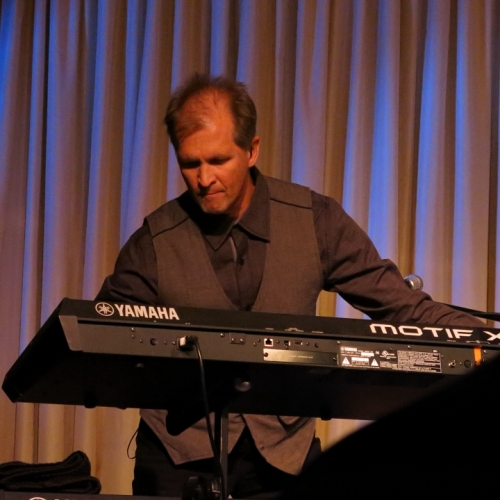 I would strongly recommend seeing him if you get the chance. I’d see him again in a heartbeat. 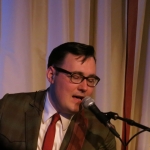 Chris seems to be channeling Hank Williams in this shot

← Concerts Announced Recently
It’s Always the ‘Year of the Cat’ for Al Stewart! →