A friend told me that Bettye LaVette brought her to tears at a concert last year and that impressed me, so I was very excited to see her perform at Johnny D’s last night.

This was a monumental show! She poured her heart and soul into each note than emanated from her and the very large crowd appreciated every one of them!

From the moment Bettye took the stage, she had me enthralled. I could see and feel all the emotion she conveyed through her songs.

Her voice is alternately husky, soaring and soft, but always soulful. 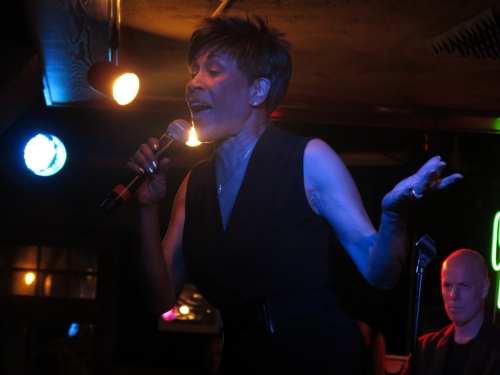 Bettye has a fabulous sense of humor. When she was introducing “Joy” she said it was written by the only woman who can possibly – emphasis on possibly – drink more than she can, Lucinda Williams. That is probably my favorite Lucinda song, and Bettye does true justice to it. She also said that she wasn’t a name dropper but proceeded to tell us a story involving Ringo Starr! 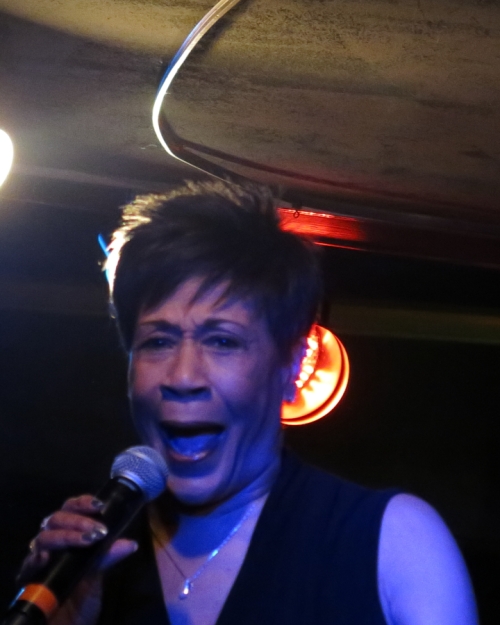 She sang The Who’s “Love Reign O’er Me” with as much gusto as she sang it at the Kennedy Center Honors show when she was performing it for Roger Daltry and Pete Townsend.

Bettye published her story in 2012, “A Woman Like Me”. I need to read it  because I’m very interested in her story and why she did not become well-known until she was in her 60s.

Her band is wonderful. Alan Hill on keys, James Simonson on bass, Darryl Pierce on drums, and Brett Lucas on guitar provide backing vocals as well, and are great accompanists to Bettye.

Bettye is one of the most authentic performers I have ever experienced. You know that she feels deeply and that her emotions are genuine. She is a rare talent.

“Close as I’ll Get to Heaven” was her encore, which she did solo. I had chills running up and down my spine.  As she finished the song, her tour manager gave her a hand off the stage, placed a cape around her shoulders, and led her from the room. It was a classy ending to a stupendous show.

I feel privileged to have experienced Bettye’s performance, especially at such an intimate venue.

Jesse Dee opened the show, and he was the ideal opener for Bettye. He is a Boston area soul singer who knows how to get a crowd warmed up. I think the crowd appreciated his set and hopefully they will go see him again. I was very happy to see him perform again. 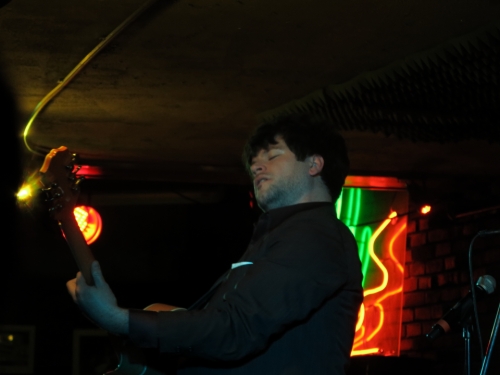