Jazz Doesn’t Get Much Better Than This

Stanley Clarke is one of my favorite jazz musicians, and the opportunity to see him at Tupelo Music Hall could not be overlooked. 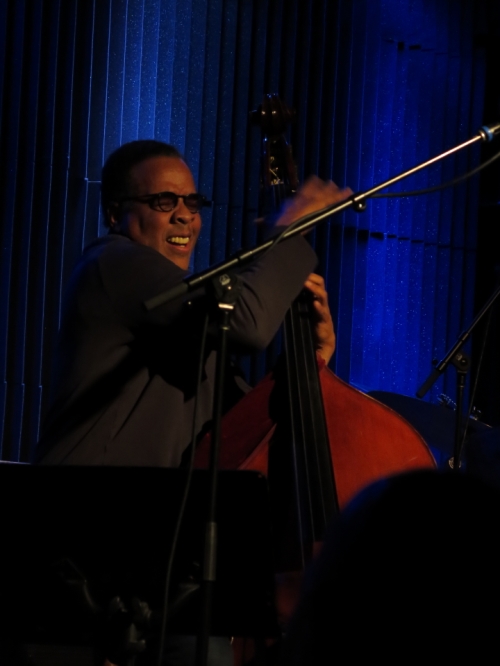 We had no idea what band Stanley would have with him that night, but it did not matter – Stanley is fabulous in any iteration! 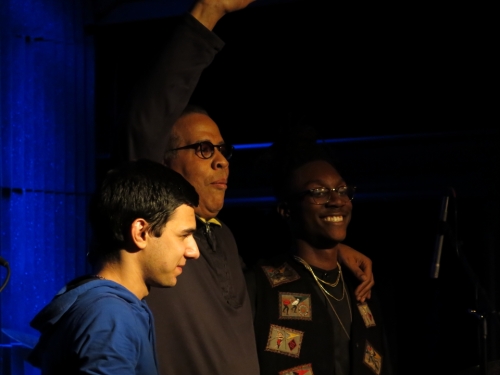 I’ve seen Stanley perform a number of times over the past 40 years, including my first time seeing Return to Forever (where I sat on the floor next to Chick Corea’s right side), and he never fails to impress. 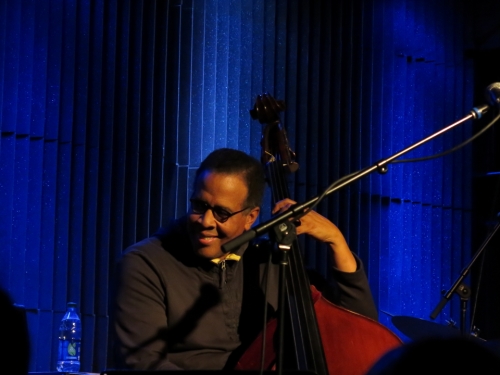 On this night, he had two young prodigies with him, 17 year old Beka Gochiashvili from Georgia (the former Soviet republic, not the southern US state) and 19 year old Mike Mitchell from Dallas, Texas. In a word, unfreakingbelievable! 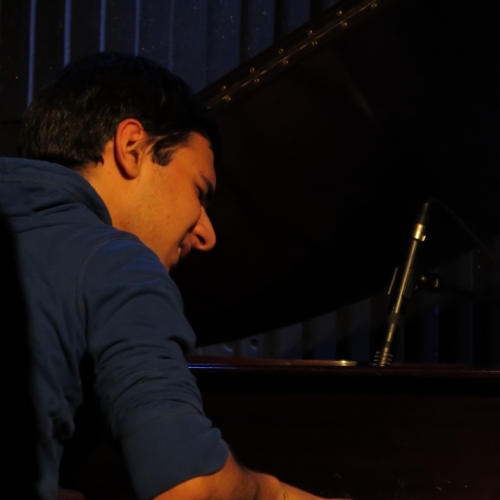 Beka and Mike blew the minds of most, if not all, of the audience. They both have incredible poise in addition to their talent. I never got the sense that they are cocky about their capability; they seemed to only want to play to the best of their ability, and that they obviously did.

Other than introductions, Stanley did almost no talking. They were there to play music.  They played a number by George Duke as well as “No Mystery” which was written by Chick Corea. Stanley told us that he revised the number, and that Chick was okay with it! 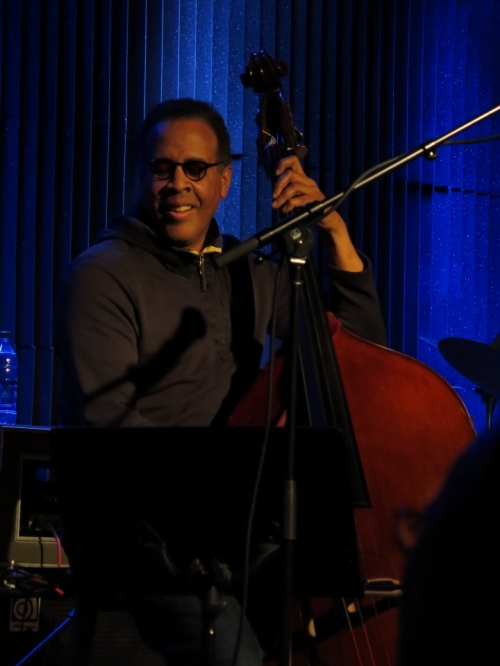 For the encore, they performed Stanley’s “School Days” but it was a unique performance. Stanley’s electric bass was not able to be amplified, apparently due to dead batteries. Stanley, the consummate professional, simply picked up his acoustic bass, saying that he rarely plays that song on it, and they killed it. Here’s a video of that encore.

There was a lot of chemistry on that stage. If there had been a weak link in this trio, it would have been obvious but there was not.  They sounded as if they’ve been playing together for 30 years, but that’s clearly an impossibility. I predict that both of these young men will be leaders of their own bands in the not-too-distant future. They both deserve it!

They surprised everyone who hung out a little longer than intended by coming out and signing posters, CDs, and even ticket stubs! Stanley asked about my behemoth phone (Samsung Note 2) and we all had a great conversation about it that I wish my friend had recorded (one of them, Mike I believe, said with a bemused grin, ‘That’s an iPad, right???’). 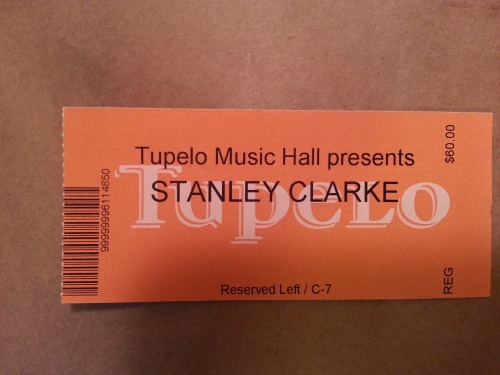 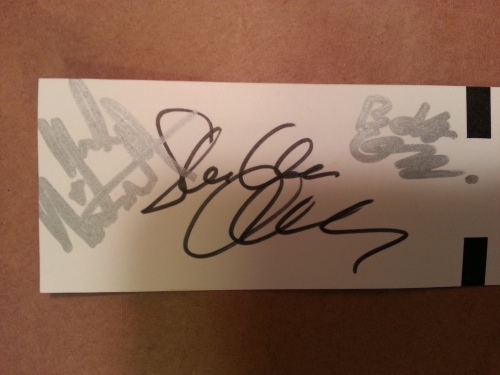 This show will definitely get into my top ten of the year!