An Ethereal Performance By A King

Carole King, that is… 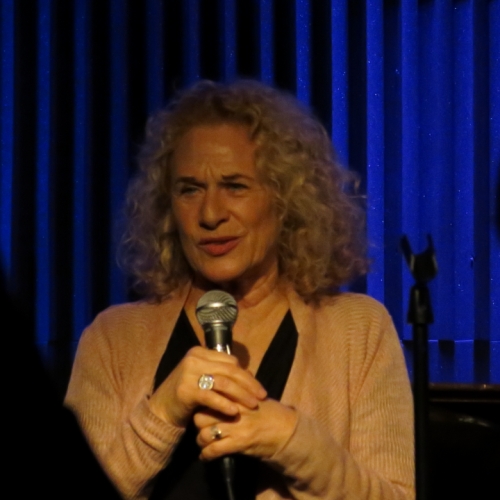 Let me start by saying that this is not going to be a review but rather an expression of the high esteem in which I hold Carole. 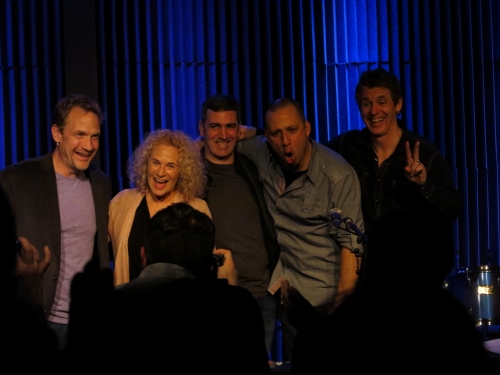 Carole and The Blue States

The event last night at the intimate Tupelo Music Hall was a political fundraiser for Jeanne Shaheen, one of the Senators from New Hampshire, who is running for re-election this year. Carole agreed to participate for her long-time friend. Possibly because there was another event earlier in the evening with more political speeches, this show was all (well, almost all) about the music. 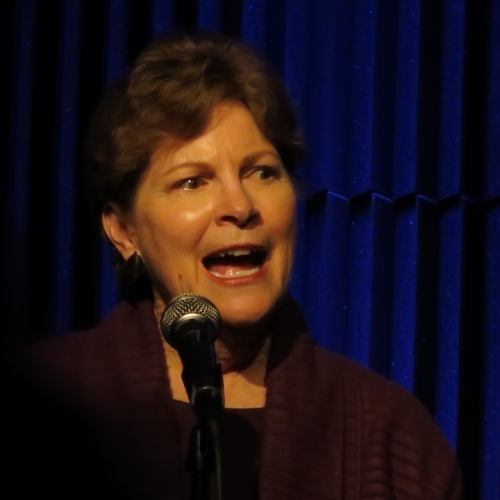 Carole wrote the playlist of my life. She is a beautiful woman, inside and out, whose big heart is evident in her every word.

She is the first woman singer-songwriter with whom I fell in love. Every one of my girlfriends had her “Tapestry” album (I still have my copy) which we played until the grooves wore out! 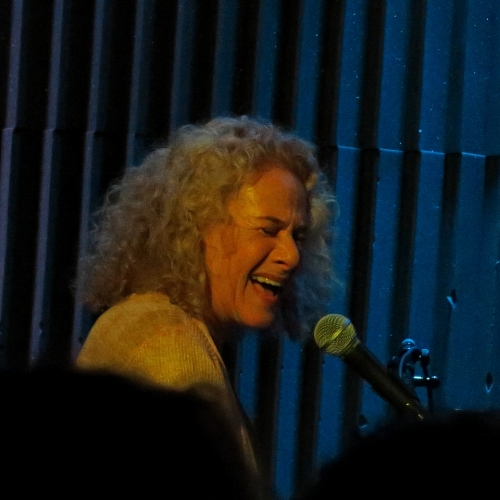 The setlist comprised mostly early songs and it seemed that everyone in the small crowd (it was not a sold-out performance – probably because it did not start until 9:30 p.m.) knew every word, a fact not lost on Carole. She was genuinely thrilled that we were singing along with her and applauded us repeatedly throughout the show. 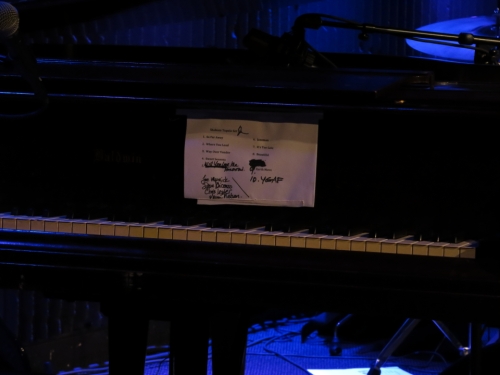 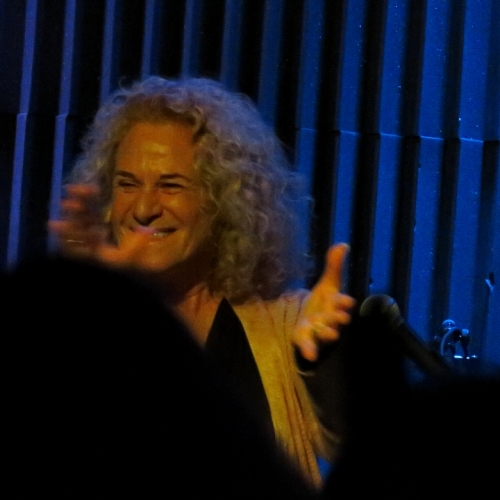 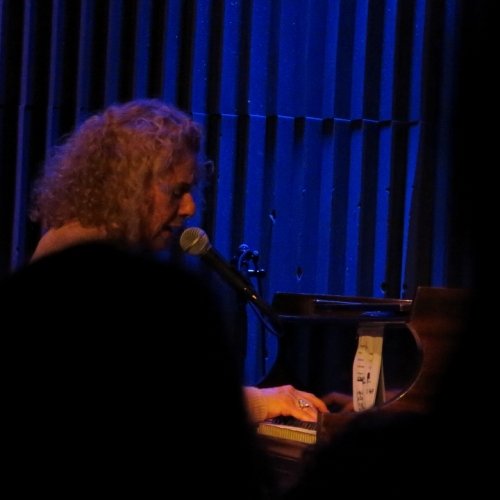 Carole (only shot I got showing her hands on the keys)

Before Carole came to the stage, a quartet called The Blue States, formed specifically for this evening, deftly played a number of cover songs, mostly with an American theme (“American Girl”, for example). At the end of Carole’s set, they returned to the stage to play the last two numbers with her. They were quite good – hopefully they’ll play some more gigs. 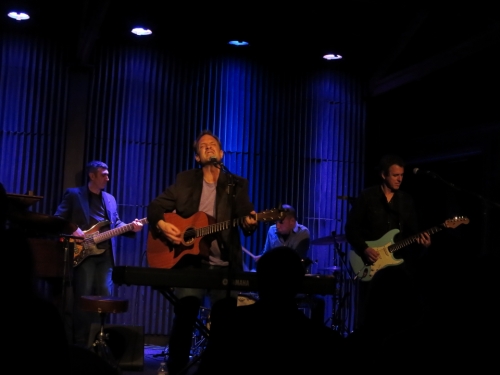 I had tears in my eyes at several points during Carole’s 50-minute performance. Carole’s music truly speaks to my heart and soul and I am thankful I was able to see her in such an intimate setting. I saw her perform only once prior to this, with James Taylor at Boston Garden in 2010; there was nothing intimate about that show, despite it being a marvelous performance by everyone involved. 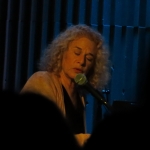 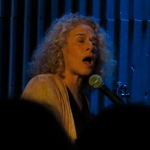 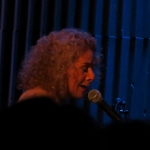 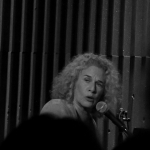 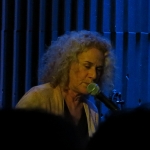 Carole and The Blue States