← Fly Rasta With Ziggy Marley!
It Was A Rocking Soulful Show →

This was another show that I attended not having any idea what to expect other than a good time. As soon as they took the stage, they had me – and the rest of the audience, I’m sure – enthralled. 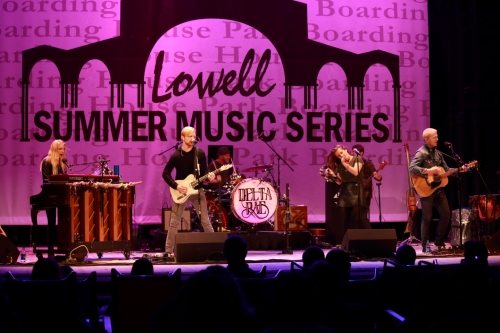 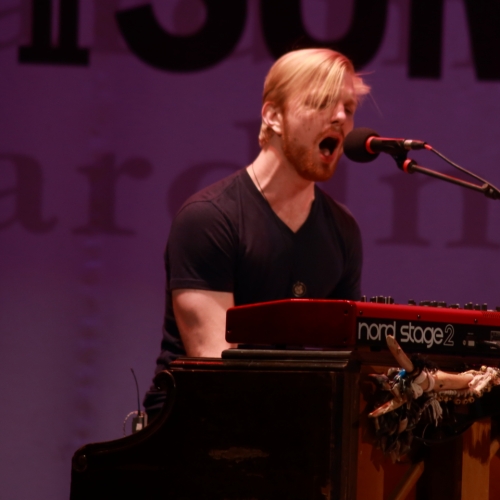 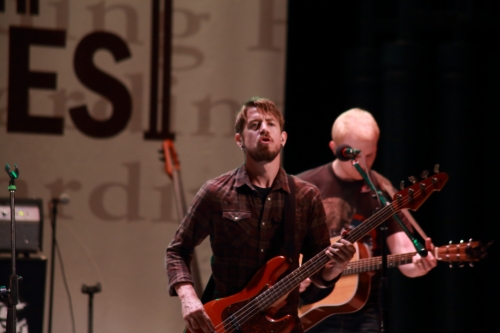 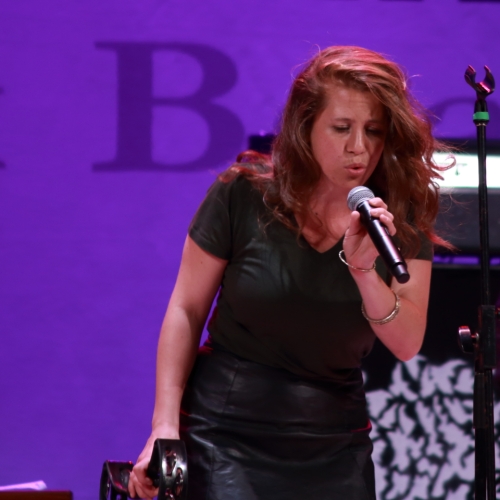 The harmonies of Liz and Brittany are mesmerizing. They alternate singing lead and also harmonize with Eric and Ian (who also get a chance to sing lead every so often).

The show started with one of the five songs on ‘Chasing Twisters’, the EP they released last year. The rest of the set included most if not all of the songs on the EP – sometimes it’s hard to recall what a band plays when all the material is new to me… 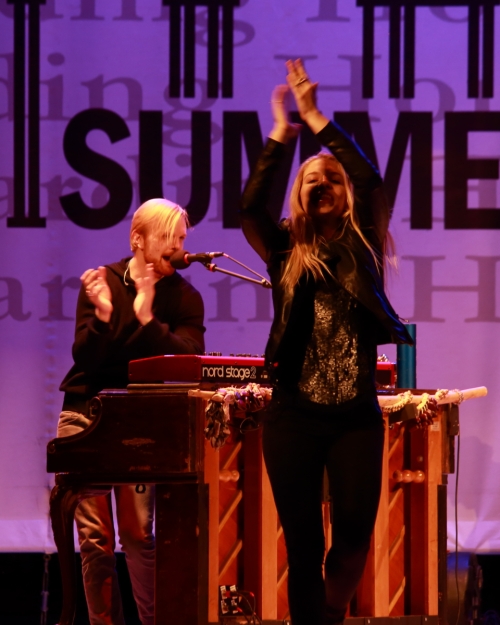 One of the highlights of the show for me was a new song entitled ‘We All Want Love’ which was sung mostly a cappella (drums and bass were in the background) by Ian and backed by Brittany, Eric and Liz. It is a hauntingly beautiful song which I hope is on the album on which they are currently working. 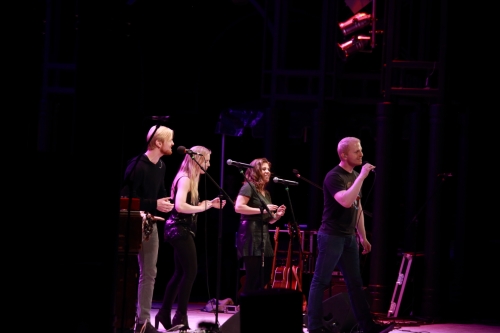 ‘We All Want Love’

Another high point of the show was a cover of Fleetwood Mac’s ‘The Chain’ during which Liz and Brittany channeled a bit of Stevie Nicks (minus the diaphanous skirts which she was famous for wearing in the 1970s – the last time I saw her perform); they put their own personalities into it, however, to turn it into a song that became theirs and not merely a cover. 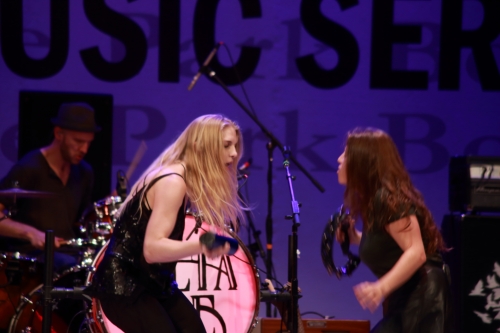 Eric told us a bit about how the band came into existence. The siblings moved from the West Coast to Durham for college, sharing a home and making music. They met Liz along the way and eventually added Grant and Mike. They seem to all be family now (or framily, as I’ve been calling situations like that for years).

There was no artifice in their performance; this is a group of young people who love the music they make and want to share it.

The night’s opener was Will Dailey, a singer-songwriter from the Boston area about whom I had heard many positive things but had not been able to see perform until this night.

Will has won a number of awards and they are well deserved. His style is also mostly roots rock and he was a good opener for Delta Rae. 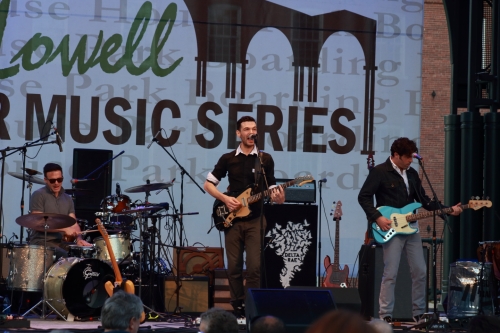 Unfortunately I do not know the name of the bassist – sorry – but the drummer is Dave Brophy. They are excellent accompanists to Will. Will recently released ‘National Throat’ which I need to buy so I can be familiar with his music before the next time I see him – there will be a next time!

Will and his bassist

This was a night of incredible music. I’m glad I finally got to see Will Dailey and Delta Rae has many new fans, including me!

Please click on the gallery shots below to enlarge them – many of them captured the energy of the show and I hope that will entice you to see Delta Rae for yourselves! 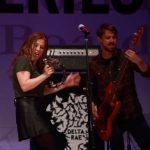 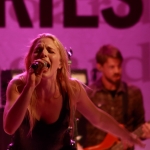 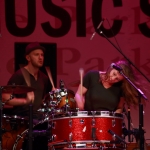 ‘We All Want Love’ 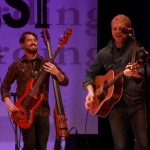 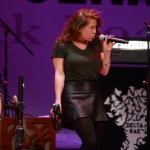 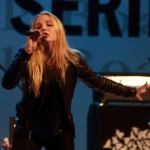 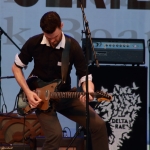 Will and his bassist

← Fly Rasta With Ziggy Marley!
It Was A Rocking Soulful Show →