I am unsure that my words – or anyone’s words, if truth be told – can adequately describe the incredible performance by Lake Street Dive at the penultimate show of the 26th season of the Lowell Summer Music Series. 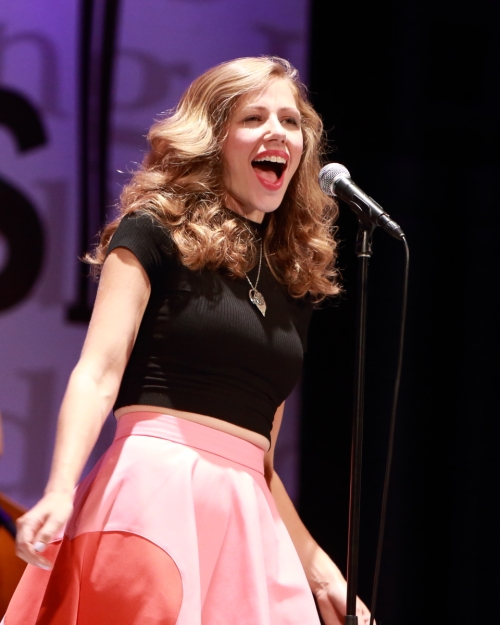 This band is on a meteoric rise and I am thankful that I have seen them at reasonable sized venues where the sound is good and the audiences well-behaved and appreciative.

The weather was perfect as the band took the stage to thunderous applause. I was seated close to the stage, and could see the joy on their faces at the audience’s reaction to them. 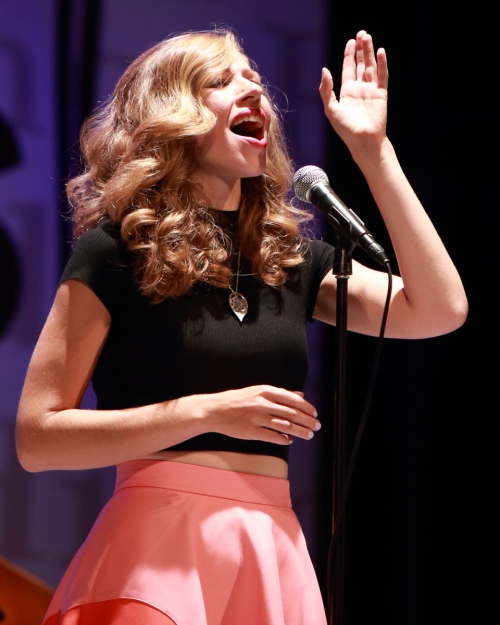 Rachael Price is the extraordinary lead singer of the band. A graduate of the New England Conservatory, she has a voice that is perfectly suited to the soulful music the band performs. 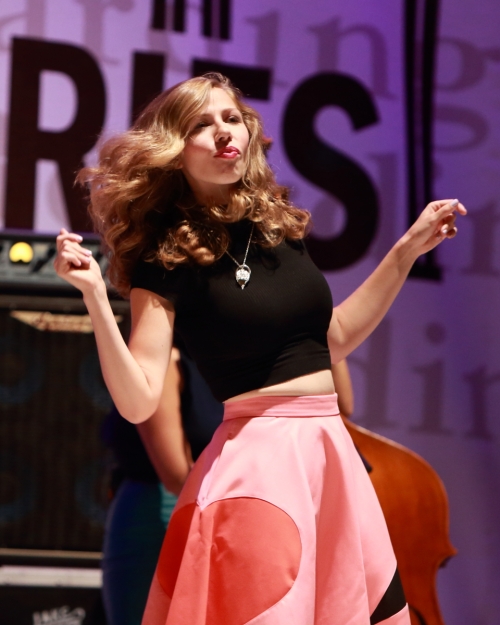 All the members of Lake Street Dive are fantastic musicians; Bridget Kearney play bass, Mike Calabrese plays drums, and Mike Olson plays guitar and trumpet. I must apologize to Bridget, Mike and Mike:  most of the photos I took at this show focused on Rachael, but do not for a second think that takes anything away from their magnificent performance. If they were not as good at their instruments as they are, Rachael would not be able to perform as well on her instrument (her voice) as she does. 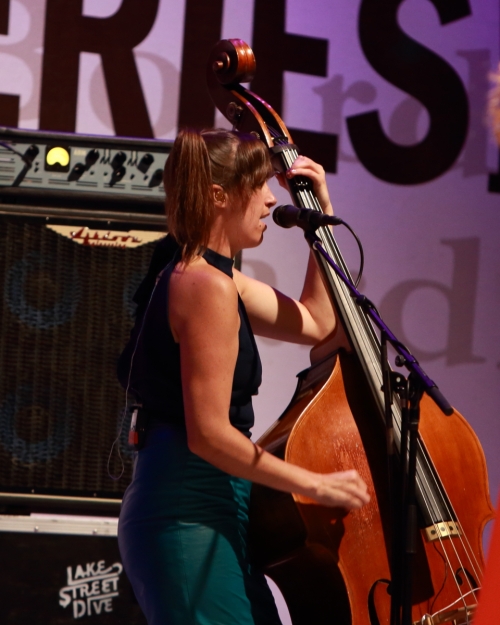 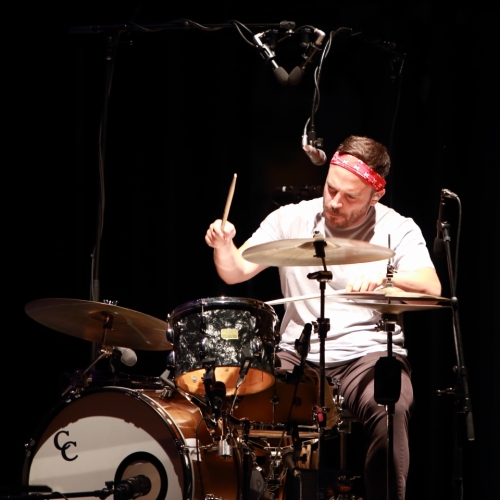 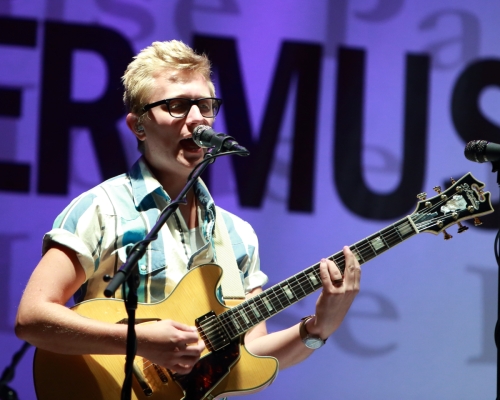 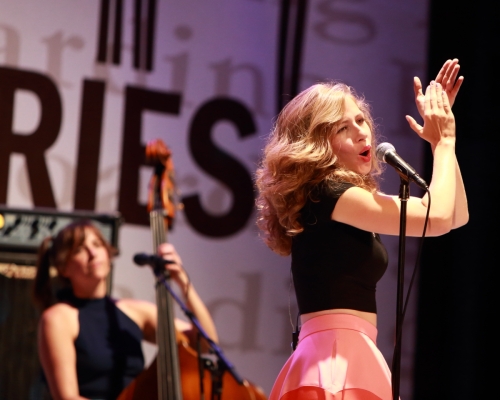 The set list included every song – or at least most songs – from last year’s Bad Self Portraits, which appeared on the ‘best of’ lists of many music critics. I do not recall which song was performed around the old-timey mic shown in the following photo, but it highlighted just how good these musicians are. 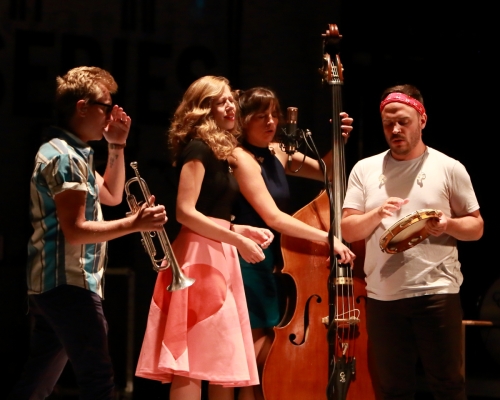 This was a minimalist stage (and I loved that they use in-ear monitors instead of those unattractive black wedges) which enabled Rachael to move freely about the stage, adding even more interest to her already interesting performance style. 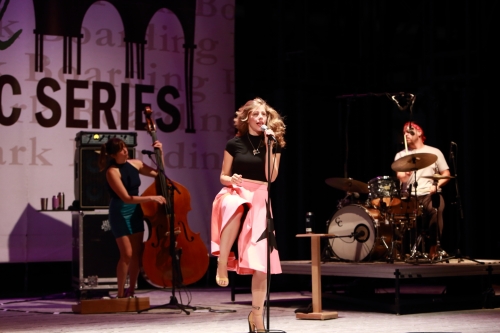 Rachael is beautiful, sultry, sensual, and talented, and she is a joy to watch and to hear. 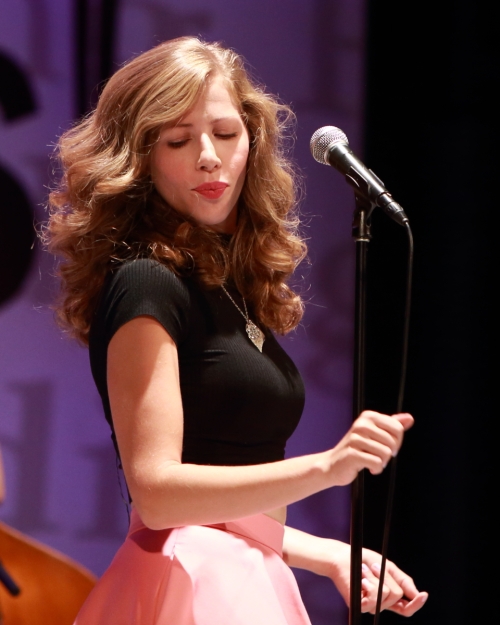 Opening the show was Bhi Bhiman. I saw Bhi once prior to this show, and he appeared alone. At this show he appeared with his band, which hails from New York while Bhi is based in the San Francisco area. 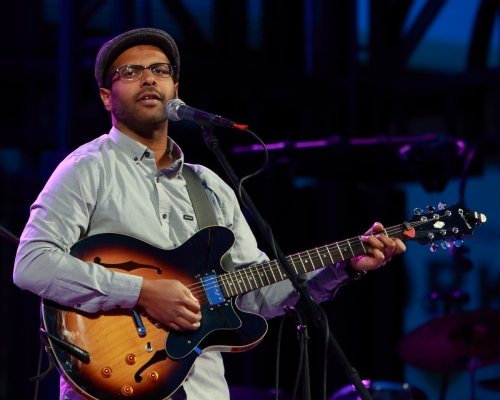 His band is quite good, and consists of Akie Bermiss on keyboards, Ari Cohen on bass, and Attis Clompton on drums (and great smiles). 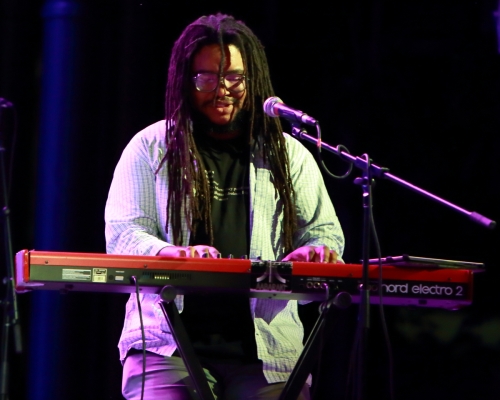 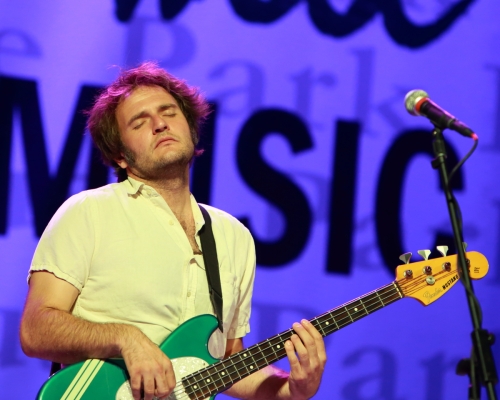 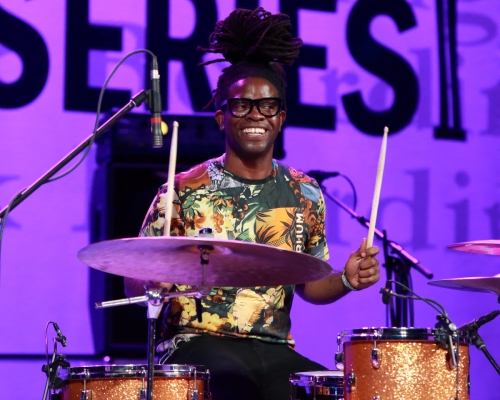 They played some songs off his recent release, Rhythm & Reason, as well as songs from previous releases. There was a reggae beat to many of the songs, and that seemed to help get the crowd interested in him (as anyone who goes to concerts knows, openers are frequently ignored, especially if they are not well-known). 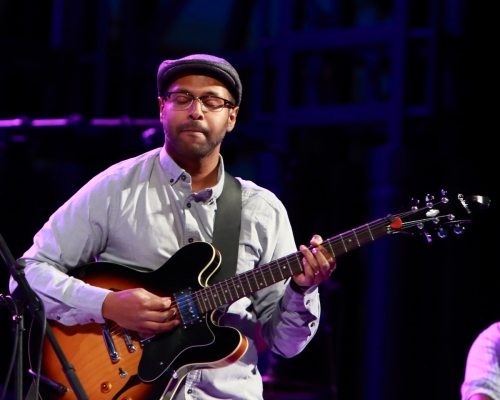 This show – both Lake Street Dive and Bhi Bhiman – was all about the music and how good it can make you feel. They did not try to get a message across to the audience, or put forth any agenda. I enjoy that at a concert, but sometimes it is wonderful to merely sit back and feel good. I felt that and more! 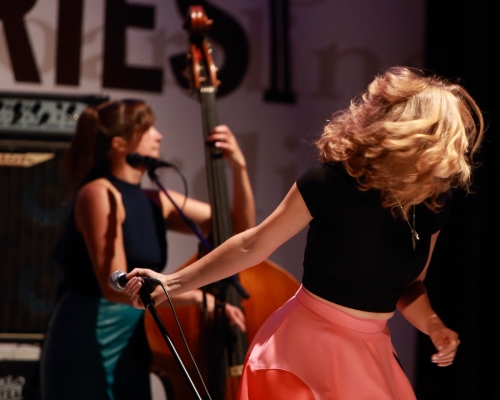 Lake Street Dive is a band that needs to be seen in person to fully appreciate. Get yourself familiar with their recordings, and buy a ticket to a show as soon as tickets go on sale. Their shows sell out very quickly.

Please click on the photos in the gallery below to view them full size; they will give you a better idea of what Lake Street Dive is all about. 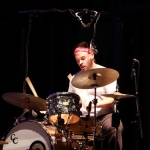 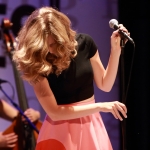 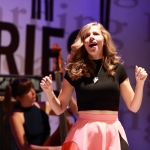 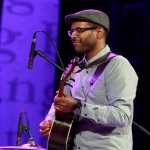 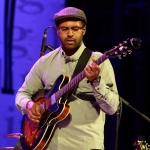 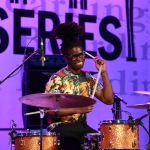