← A Melange Of World Music
Excellent Stories Told Through Songs →

I had not heard of Whitey Morgan and the 78’s until I met Tony Martinez, one of Whitey’s guitarists as well as the opening act, in Nashville last month. When Tony told me about this show at the Middle East Upstairs, I promised I would be there. 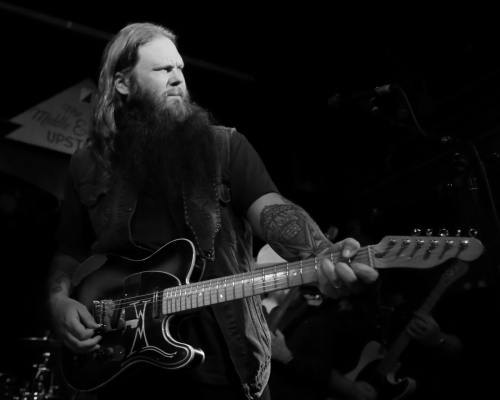 I think Tony was surprised that I was, but I keep my word (and I knew that I didn’t have a show previously scheduled that night)!

Based in Michigan, Whitey is a guitarist, songwriter and singer whose version of country music is honky-tonk, outlaw, and everything that is not pop country (which I dislike). I enjoyed this music a lot, although I admit to being partial to any band that includes pedal steel. 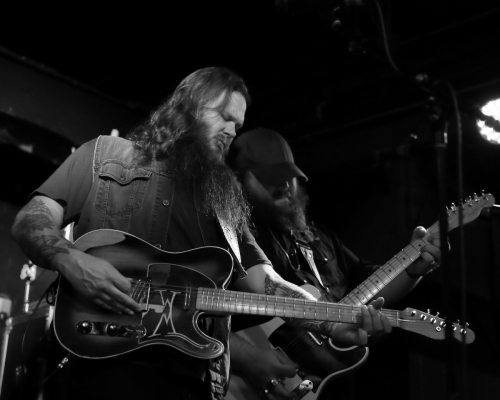 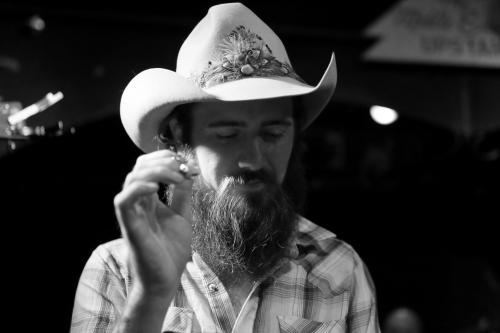 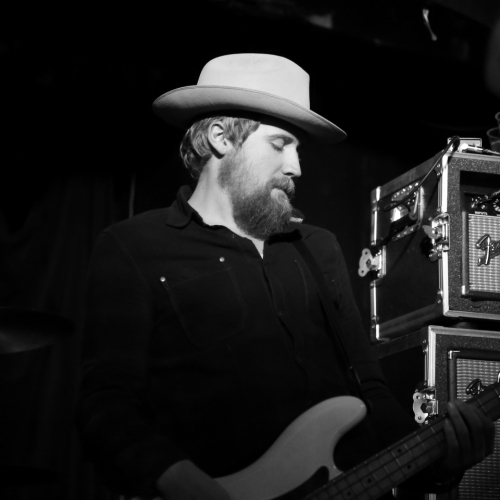 The band is touring in support of its recent release, Sonic Ranch, which I purchased at the show. I have listened to it a number of times since the show and it is an excellent album. I am glad, however, that I saw the band before knowing any of their music because the energy they bring to the stage makes the music that much better.

Their set included many songs from the new album, old favorites, and songs requested by the audience. Whitey asked if we wanted to hear songs by George Jones, Merle Haggard, and Johnny Paycheck, to name a few. I know those artists a bit but did not recognize the songs so I do not know if they were faithful to the original or Whitey’s take on the songs. Regardless, they all sounded great to me.

I happened to be standing directly in front of Brett so I was able to see how a pedal steel is played. I know it is considered a difficult instrument but Brett made it look easy. Both Tony M. and Joey are excellent guitarists and backup vocalists. Alex and Tony D. provided the bones on which the rest of the music rested so well.

It was a ‘school night’ which meant I left before the show ended, but I caught an hour and 45 minutes of them which was enough to know that I will see them again. 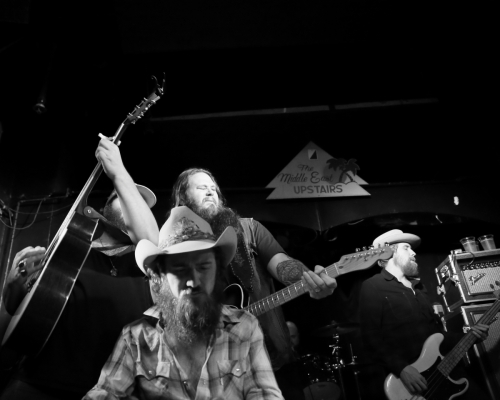 Whitey Morgan and the 78’s

Tony’s opening set was excellent. He recently release a five-song EP titled Everybody’s Buddy and played all the songs from that album (even telling us which track the song is).

He also played a few cover songs to fill his 45-minute set. Tony is another purveyor of pure country; he has a fine voice and I enjoyed his set. I do not know if he is a permanent member of the 78’s, but I hope he returns to Boston soon. 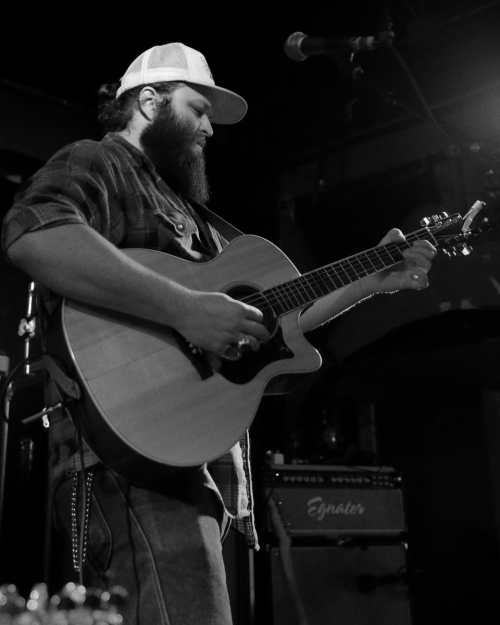 This was my first time at this venue and while it does not rank among my favorites, I did not dislike it (or feel claustrophobic as I did at the Middle East Downstairs to which I will never return). It is small; if you are not terribly tall and want to see, get there early. 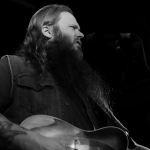 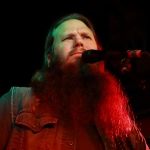 Ticket courtesy of Whitey Morgan; all opinions are my own.

← A Melange Of World Music
Excellent Stories Told Through Songs →