A Night Of Great Folk-Tinged Punk Rock! Or Was It Punk-Tinged Folk?

I first saw Kingsley Flood perform a number of years ago (perhaps five) at the Lowell Summer Music Series and thoroughly enjoyed their opening set. I am thrilled that their career has been on a steady rise since then, and was excited to attend this EP release show. 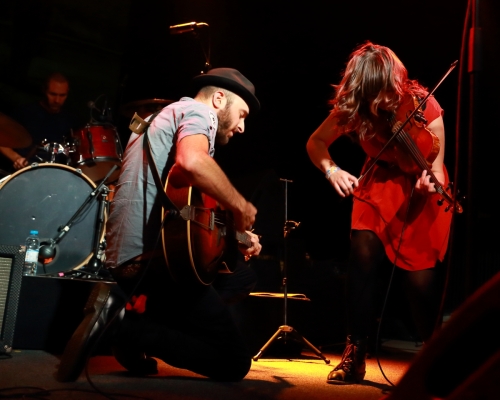 This year, the band released a series of EPs, the most recent of which is The Good Fight. They are based in Boston, so what better place to hold an event but The Sinclair! 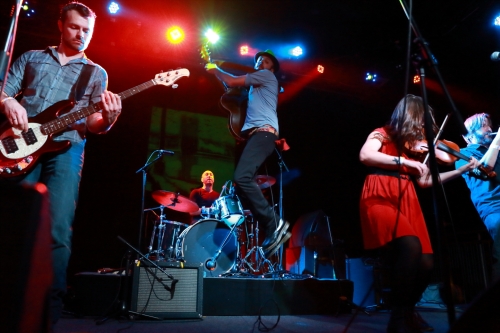 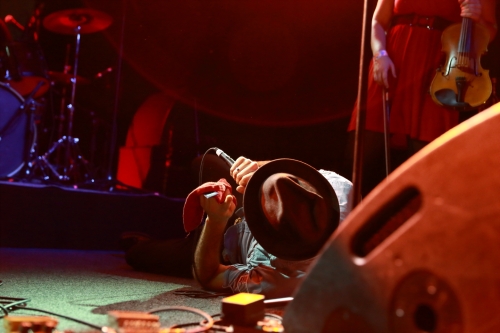 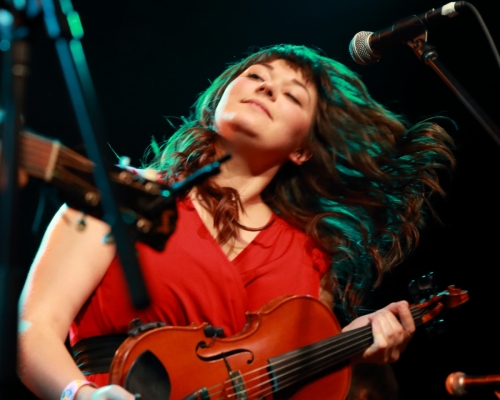 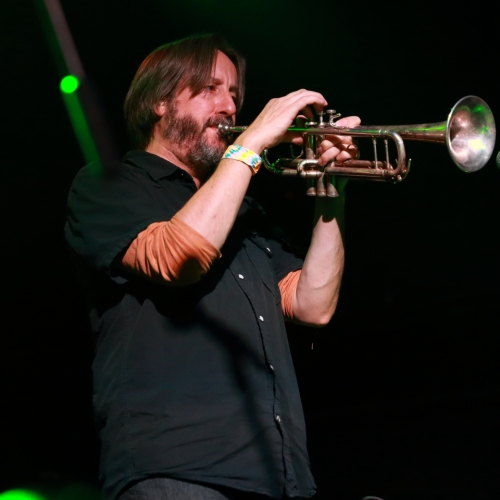 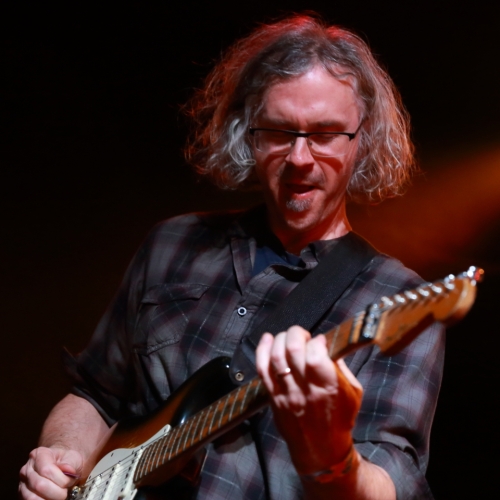 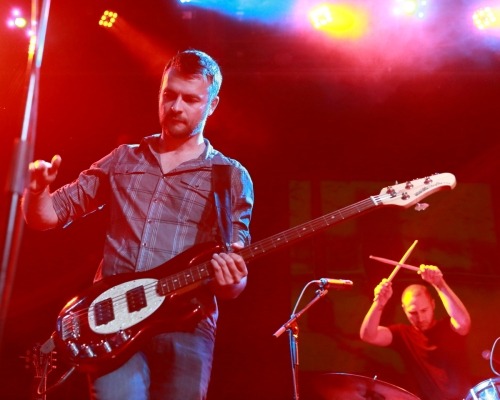 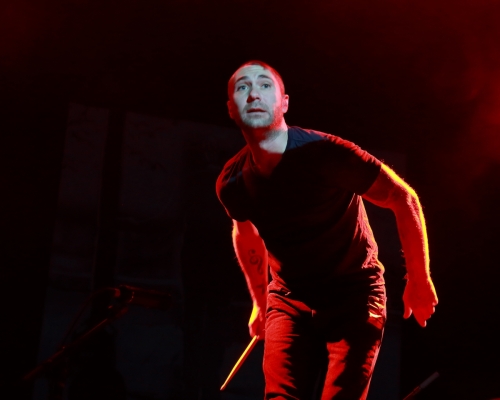 Kingsley Flood is not easy to categorize. Are they folk? Punk? Folk-punk? Punk-folk? Does it really matter as long as they’re good? I say it does not matter! Punk seems to pair well with acoustic instruments, at least to my ears. 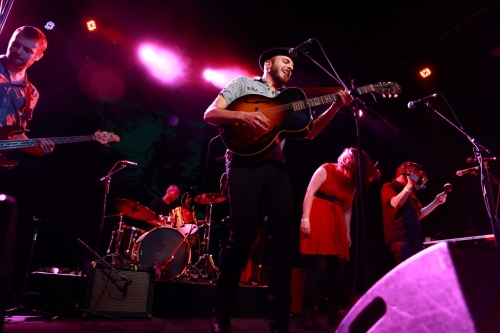 It is clear they have a tremendous amount of fun when they perform, and that always translates into an excellent show. As I looked around the venue, I saw only smiling faces and swaying bodies. 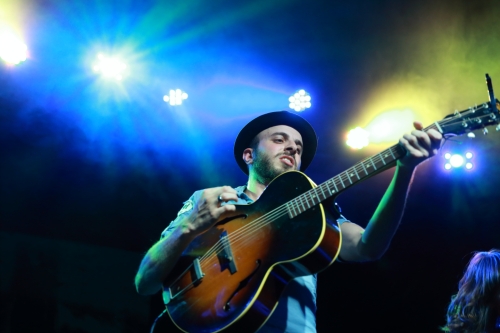 They also have tremendous talent. Eva has been playing fiddle on the local music scene for a number of years and I have seen her play with other bands a few times. Kingsley Flood seems to suit her perfectly. 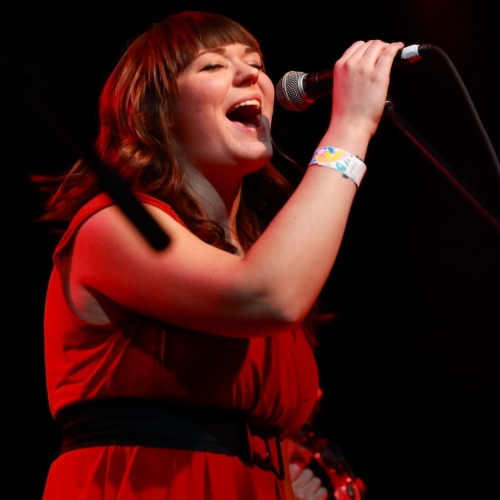 Everyone else is quite talented too, but I am not as aware of their careers as I am of Eva’s career. Travis is an extremely animated drummer; I loved watching him! 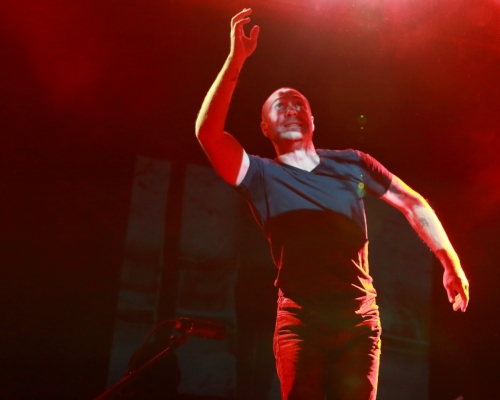 I look forward to seeing much more of them, although they will probably start playing larger and larger venues. I hope they will always have a soft spot for The Sinclair! 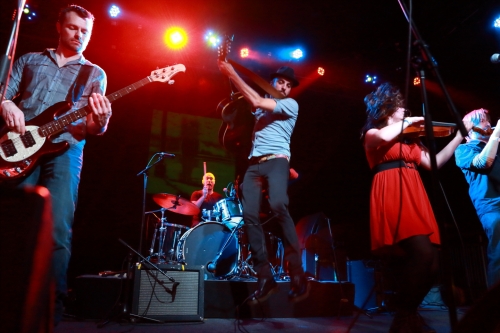 Two bands did a great job of opening the show. The first was Grey Season, a band composed of Jon Mills on lead vocals, acoustic guitar, and Irish bouzouki; Matt Knelman on lead and acoustic guitars and vocals: Chris ‘Gooch’ Bloniarz on banjo, mandolin, keyboards, dobro and vocals, Ian Jones on bass and vocals; and Ben Burns on drums, percussion and vocals. 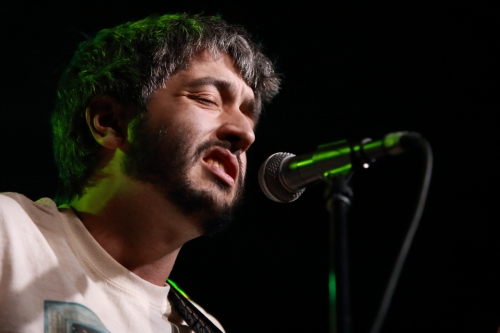 They performed a half-hour set that impressed me yet again with how good these young musicians are. Playing original folk-rock, they have been touring this year in support of their début album, Time Will Tell You Well. 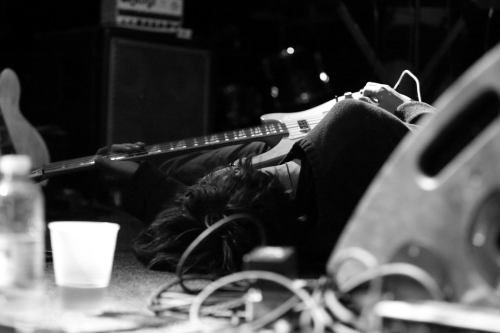 After their set, Bombadil took the stage. Sounding similar to They Might Be Giants, the crowd enjoyed their set as well. 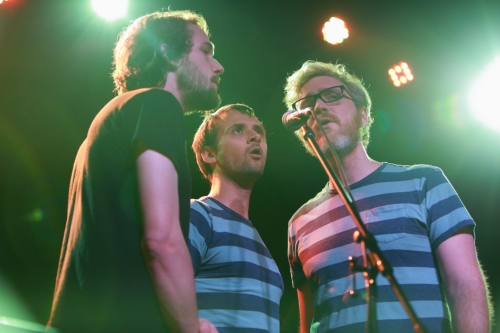 Dressed like twins, James Phillips and Daniel Michalak switch instruments throughout the set, as do the other two members of the band. 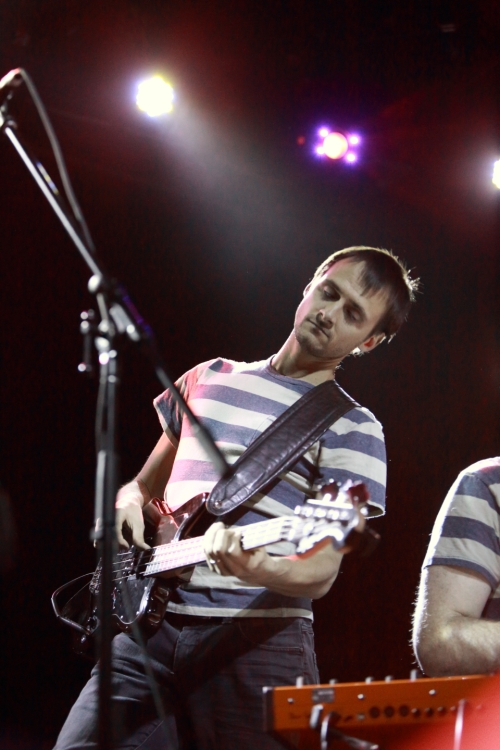 This was one of those shows I did not want to end! Even though it was fairly late when it did (especially considering it was a Friday night), I could have listened to another hour of Kingsley Flood! I hope they return soon with a new full-length album! 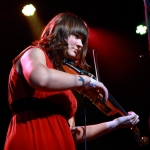 Thanks to Kingsley Flood for the ticket; all opinions are my own.