I saw 242 shows last year, which made choosing my top ten shows particularly difficult. While there were some shows I did not love, there were far more incredible shows.

As always, I do not include sets from festivals because the energy at a festival adds so much to an artist’s performance that it is unfair to compare festival sets to ‘regular’ shows.

In no particular order, here goes! I include a photo where I have one of my own to share.

Lead Belly Fest (not a true festival – it was a three and a half hour show with each performer doing 2-3 songs) at Carnegie Hall was fantastic! The artists offering tribute to Lead Belly included Buddy Guy, Eric Burdon, Edgar Winter, Nick Moss, Guy Davis, Blind Boy Paxton, and Dom Flemons. I did not want it to end! 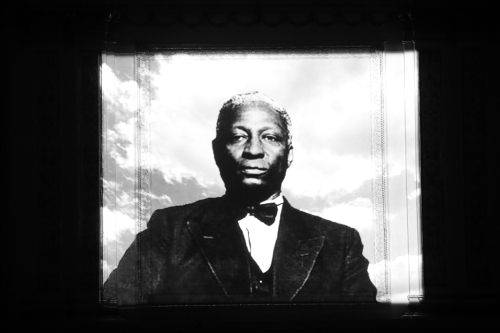 Victor Wooten and J.D. Blair with Steve Bailey at Regattabar was fabulous! Victor is an incredibly innovative bass player and I never tire of seeing him. I had never seen J.D. before and the chemistry between them added immeasurably to the show.

Luther Dickinson and the Cooperators at Brighton Music Hall was even better than I expected. Luther is a great blues guitarist who respects the legacy of delta blues and is one of the best musicians around. He began the show solo and then added the rest of the band. They played most if not all of the songs from their then-recent release and I loved hearing those amazing songs performed live. 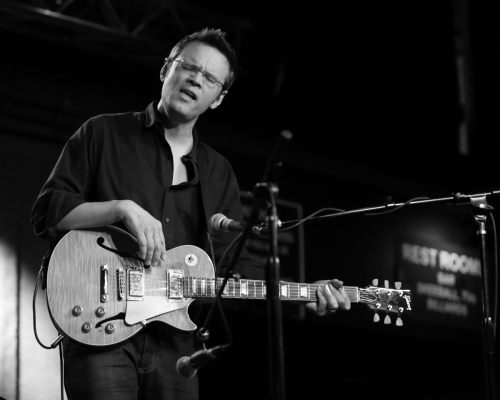 I saw many shows at Club Passim but the one that made this list was Three Women and the Truth. This trio consisted of Mary Gautier, Gretchen Peters, and Eliza Gilkyson, all extraordinary singer-songwriters on their own. This was presented as a guitar pull (or in the round as it is referred to in Boston) and highlighted each woman’s talent.

Any show at the The Ryman Auditorium is a good one, and this year I saw two incredible shows there that made it into my top ten. The first was Nathaniel Rateliff and the Night Sweats. I was lucky enough to get a seat next to the stage so I was fully able to absorb the incredible energy emanating from the stage. I also got a piece of the tambourine Nathaniel smashed on stage!

The other Ryman show was Yusuf/Cat Stevens. He is one of my favorite artists of all time and seeing him at this venue was a dream come true. He had a couple of backing musicians but this show was him performing his autobiography. I loved his honest story told through his songs. It didn’t hurt that Jack White and Bonnie Prince Billy were surprise guests! A true Nashville moment!!! 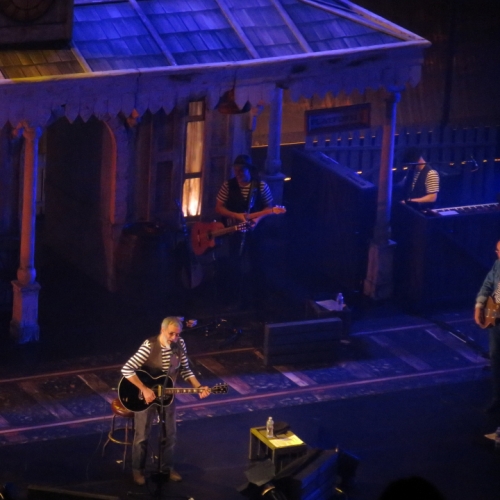 There were a lot of excellent shows at the Lowell Summer Music Series last year but the one that stood above the others was  ‘Weird Al’ Yankovic. He put on one of the highest energy shows I have ever seen and had the audience roaring! He has perfected the art of performance and I cannot wait for him to return to the Series. 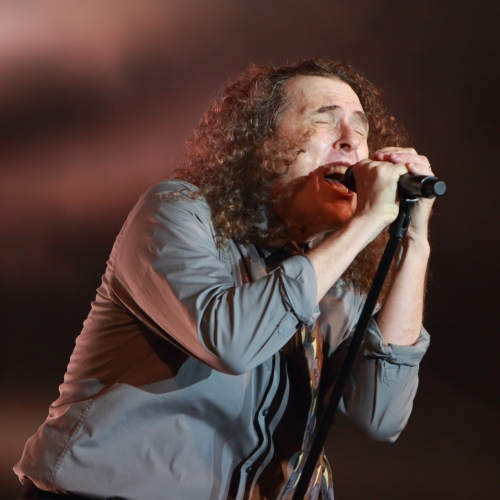 Another artist I had seen before was Sturgill Simpson but his show at The Orpheum was the best yet. He has incredible musicians backing him on his superb songs and he gets better and better each time I see him. His set lasted for more than two hours and included numbers from all his albums.

There was a brief series of shows last fall to benefit the Jesuit Refugee Service; it was called Lampedusa and starred various musicians in the cities in which it was staged. In Boston, we had Emmylou Harris, Steve Earle, Robert Plant, Milk Carton Kids, Buddy Miller and David Pulkingham presented as a guitar pull. They collaborated on all songs and it was a truly magical evening at Berklee Performance Center.

The last of the top ten shows was Tedeschi Trucks Band at The Orpheum. They did three shows and I saw the middle one which had Amy Ray opening. The friend who took me said it was probably the best of the 25 or so shows of theirs he has seen. I have seen them only four or five times but I concur. And seeing Amy Ray doing country music was a rare treat (as was seeing Amy and Susan doing duets – that was jaw-dropping). 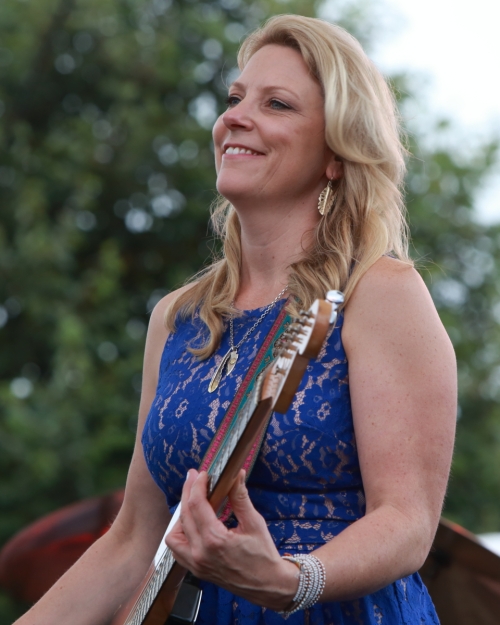 I add some honorable mentions to this list, all as number eleven:  Guy Davis at The Extended Play Sessions, Julie Rhodes CD release show at Thunder Road, Larry Campbell and Teresa Williams at Club Passim, Lisa Fischer with Grand Baton at Newton North High School (benefit for Historic Newton), Rayland Baxter doing a special show at Atwood’s Tavern, Aaron Lee Tasjan and Lydia Loveless at Great Scott, Michael Feinstein at The Cabot, Ruby Rose Fox at The Red Room at Cafe 939 (the night after she won a Boston Music Award for best songwriter), Lake Street Dive and The Suffers at House of Blues, and The New Orleans Suspects with Fred Tackett and Paul Barrere at The Cabot.

It was a pretty stupendous year for live music. These artists and many others make our lives better and they deserve to be supported. Go to live shows and buy their music at the shows (where they get more of the money then if you buy somewhere else).