This New Blues Album Is Worth Your Time – And Money!

I have had the privilege to see Dan Whitener, the terrific banjo player with hip-hop bluegrass band Gangstagrass as well as with the newgrass band Man About a Horse, a number of times (only with Gangstagrass) and thoroughly enjoy his style and versatility. I am thrilled to review his new solo album, Crossover. 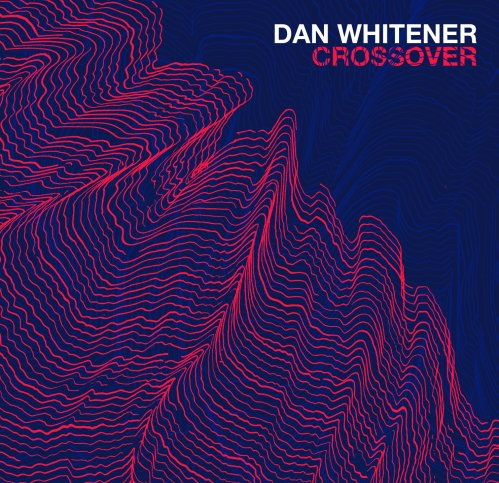 Five songs long, Crossover delivers country-tinged blues – or is it blues-tinged country? It’s probably a straight-up blues album! That is irrelevant to me because the original music is so good. I expected to hear bluegrass riffs because that is what I am used to hearing from Dan, but I’m honestly not sure if there are any and that is fine with me since the music is so good.

To quote Dan’s Kickstarter campaign, “Crossover is an international collaboration, bringing the incredible harmonies and sounds of Canadian band Samantha Martin & Delta Sugar together with incomparable NYC-area musicians Rench, Trip Henderson, Max Johnson, and Glenn Spivack. It’s also a family endeavor, featuring lyrics from my wife and grandfather in addition to originals that are all my own.”

Dan plays guitar on this album as well as sings, and also wrote the tunes. It is an interesting departure from the music of Dan’s that I am used to hearing.

I think my favorite cut is ‘Ballad of Jim Bowie’ which is clearly a blues song. But I also love ‘Orange Barrel Blues’. Who am I kidding – ‘We Are Gonna be OK’, ‘If I Can’t Have You’, and ‘You Don’t Return My Tenderness’ are wonderful songs, too. Yes, I love them all…

The only musician playing on this album with whom I am familiar is Rench, one of his conspirators in Gangstagrass. I am particularly impressed with harp player Trip Henderson; his harmonica stands out in part because I am listening to the album through headphones. All of the players are excellent, however, and I plan to seek out their music and live shows.

Dan is a talented multi-instrumentalist and songwriter who deserves your attention. The Kickstarter campaign may have ended but you can buy this album upon its release.

My only complaint about the album – it’s too short!!!