The Mavericks Bring Their Dance Party Back To Indian Ranch!

One of my favorite bands to see live, The Mavericks, return to Indian Ranch, bringing their fabulous dance party with them! 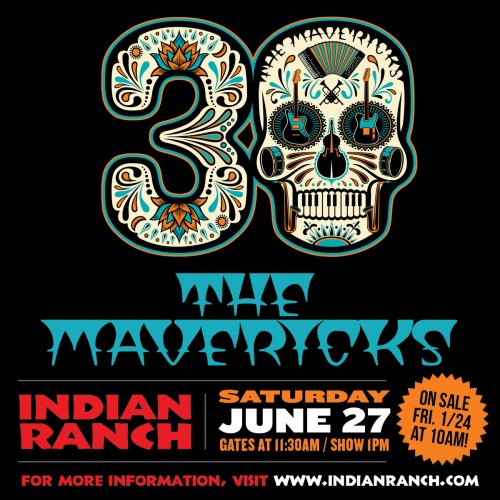 END_OF_DOCUMENT_TOKEN_TO_BE_REPLACED

I have seen Buddy Guy perform on enough occasions to know that he always delivers his ‘A’ game, but Sunday’s performance at Indian Ranch was spectacular! The weather even cooperated by not raining until the show ended! 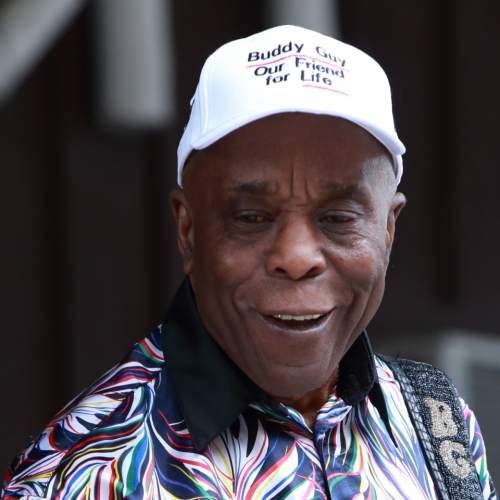 Buddy, who recently turned 79 years old, shows no sign of slowing down or losing his touch. He is still one of the finest players in the blues world. 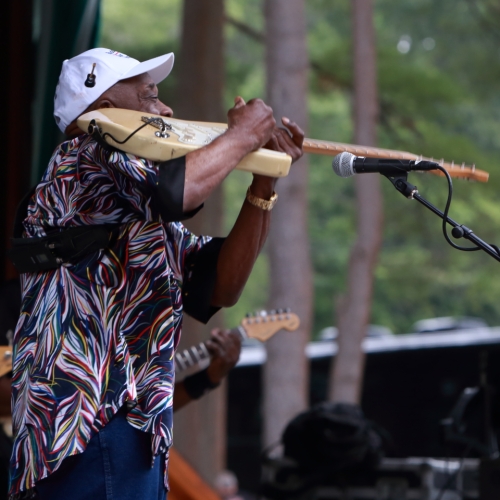 END_OF_DOCUMENT_TOKEN_TO_BE_REPLACED

Despite The Drizzle, Rockabilly Star Dwight Yoakam Brought It!

I knew more about Dwight Yoakam‘s reputation as both a musician and an actor than I did about his music itself, but I was as excited to see him perform for the first time (on the heels of an excellent new album, Second Hand Heart) as I was to see my first show at Indian Ranch! 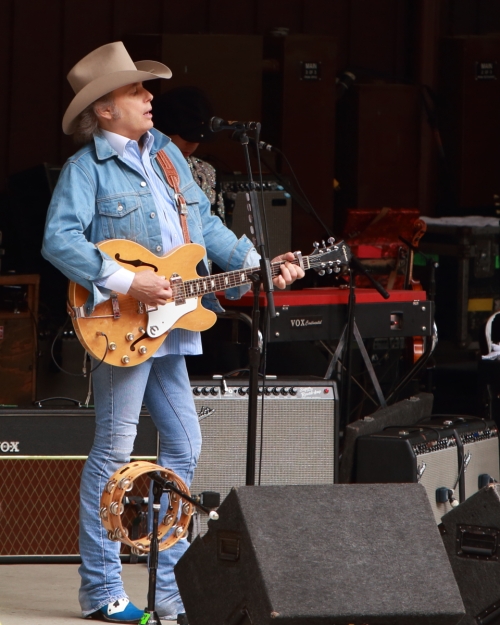 I was impressed with both! Indian Ranch is an unusual venue. Set on Webster Lake in central Massachusetts, it is a combination campground and music venue. This show was accompanied by a light drizzle through much of the show, but that did not dampen anyone’s spirits even though some were in uncovered areas. I look forward to returning on a day with better weather!