A Weekend Of Traditional Music In Brooklyn

I would not have known the Brooklyn Folk Festival existed were it not for the publicist. I might have known if I lived in New York, but I do not. I am grateful to that publicist because I was introduced to some fine people – musicians, a writer, and a filmmaker – who enriched my life.

END_OF_DOCUMENT_TOKEN_TO_BE_REPLACED

Sometimes I come across (or rather something comes across me) a new album that impresses me with its quality and earnestness. Maybe So by The Berger Sisters is one of those albums.

END_OF_DOCUMENT_TOKEN_TO_BE_REPLACED

Click here to read my review of this show on No Depression. 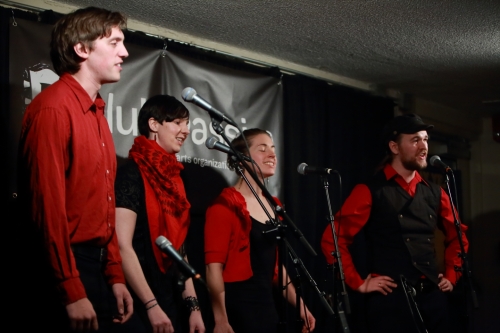 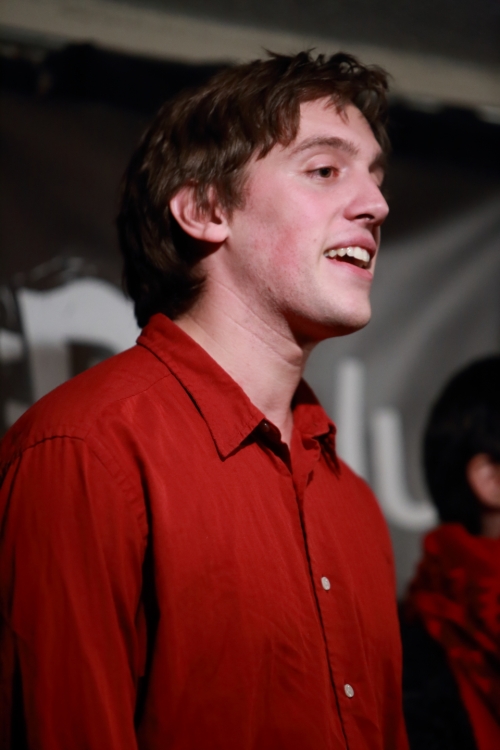 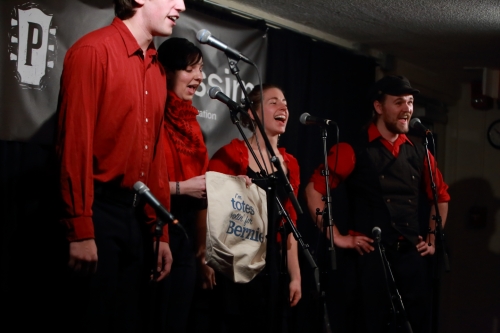 Windborne during their song for Bernie Sanders (feel the Bern) 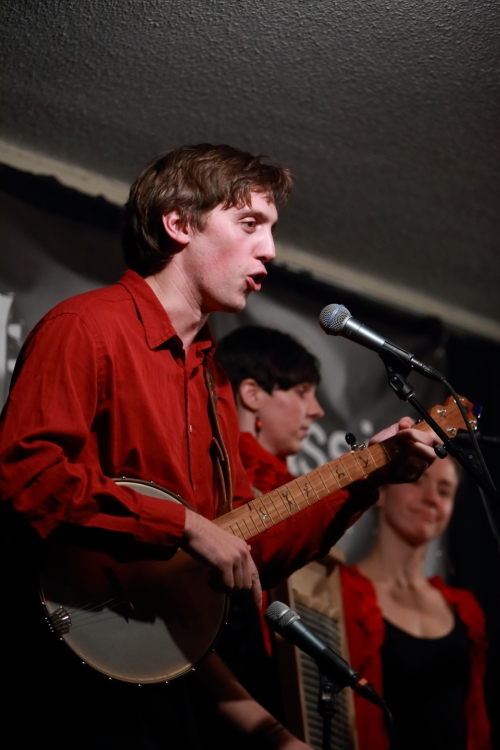 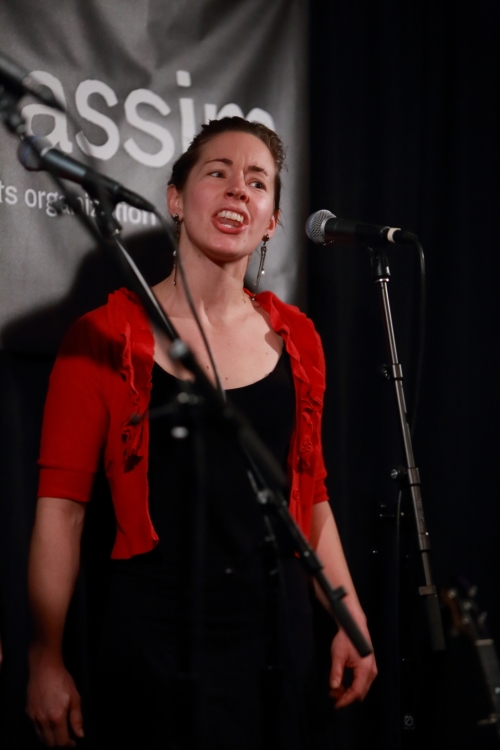 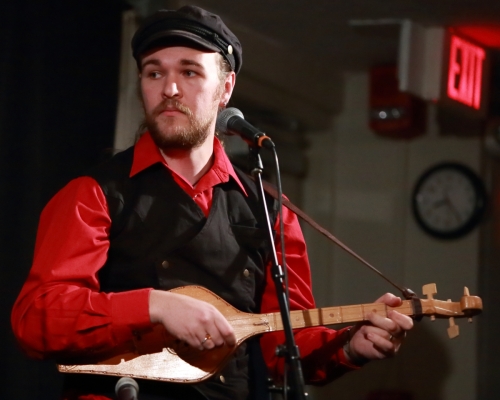 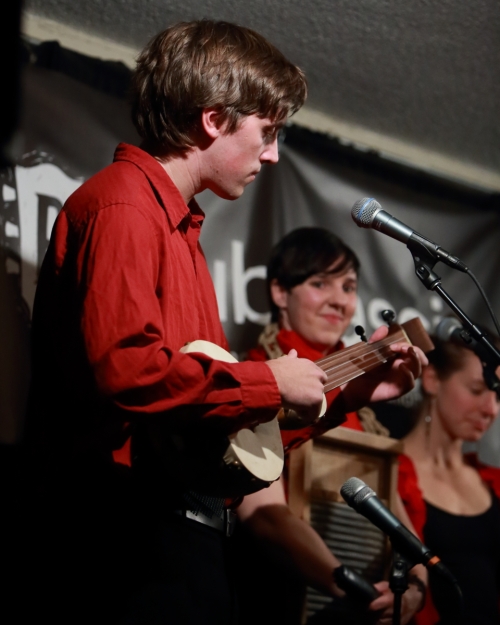 Jeremy Carter-Gordon on the gourd banjo

Will Thomas Rowan on the gourd banjo