← Excellent Week for Concert Announcements!
Delbert Gave It Up For Our Love →

What a night of great music by The New Orleans Suspects at Johnny D’s on Thursday night! 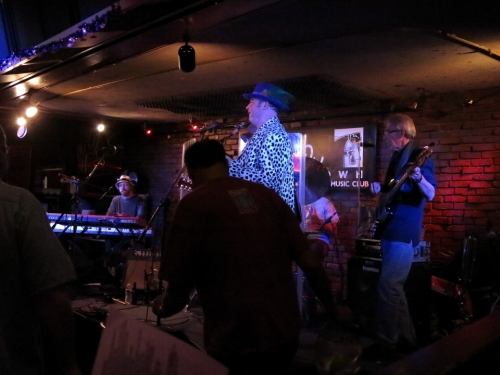 The name of the band may not be familiar to you yet, but their pedigrees should be.  Reggie Scanlan, the bass player, spent much of his career with The Radiators. 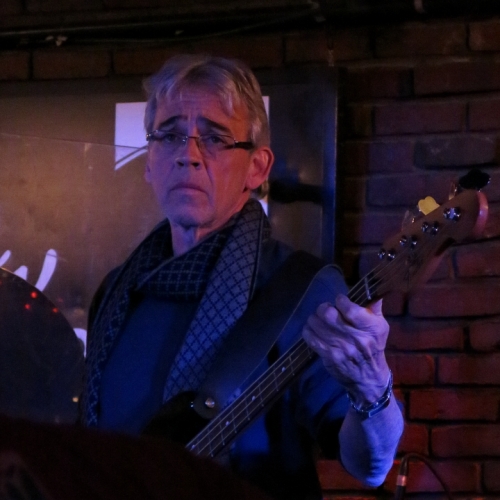 ‘Mean’ Willie Green, the drummer, was with the Neville Brothers for thirty years. 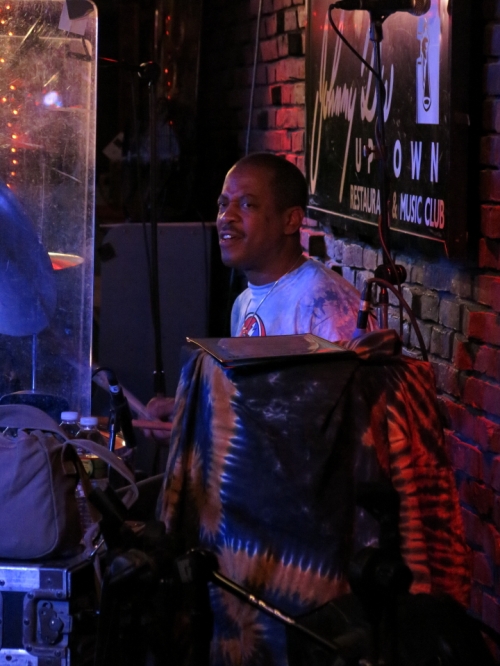 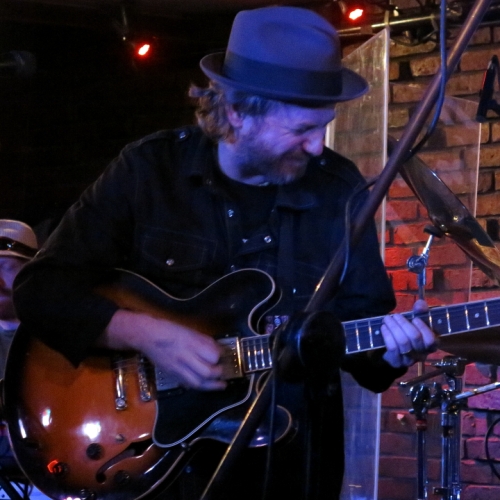 And keyboard player CR Gruver (a great last name for a New Orleans musician!) has played with numerous bands, including The Meters Experience.

When some of the bands broke up around the same time, they got together and pulled some other stellar musicians in to form The Suspects! This band has the talent to be a true supergroup. They fully embrace the New Orleans funk tradition while seamlessly adding elements of soul, jazz and blues.

It took a few songs before the audience got into the groove and filled the dance floor, although at least a few of us in the audience had seen them perform last June in Worcester (and possibly some had seen them in New Orleans). Not all of their songs were familiar to me; they played a few off their debut self-titled CD as well as an incredible cover of Bob Dylan’s ‘Tangled Up in Blue.’ Reggie told me that they’ve been working on their next CD which should be released next spring.

I truly enjoy the way they perform. No one member takes the spotlight all the time – Jeff, Jake and CR share that spotlight equally yet without detracting from the extraordinary talents of Reggie and ‘Mean’ Willie, the rhythm-keepers. This is the spirit of New Orleans.

For anyone who appreciates New Orleans’ music, this is the band to watch! Can’t wait to see The Suspects again – maybe in New Orleans next time! 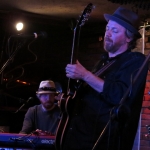 ← Excellent Week for Concert Announcements!
Delbert Gave It Up For Our Love →