← Recently Announced Concerts!
A Bugg You Won’t Want to Squoosh! →

The 14th annual Hot Stove, Cool Music fundraising event for The Foundation to Be Named Later was held Saturday night at The Paradise Rock Club. The Foundation was started by Theo and Paul Epstein as a way to help disadvantaged children.

I’d say the music was quite hot, not cool, judging by the last half of the event! 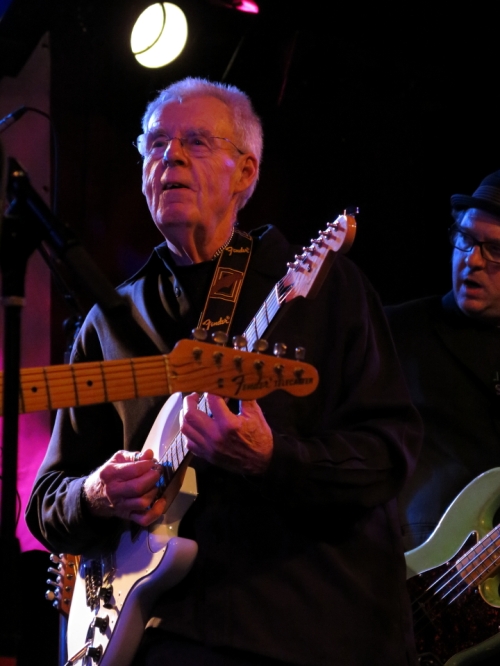 This year as in most years, the event had some amazing talent – Kay Hanley, Kingsley Flood, Parkington Sisters (whose sets I missed due to an early show I attended), Gammons’ Hot Stove All Stars, The Baseball Project, and Trigger Hippy.

As we walked into the venue, Paul Barrere of Little Feat was sitting in with Peter Gammons & The Hot Stove All Stars; he dedicated the song they were about to play to the late Lowell George because it was the last song George played at The Paradise. A number of other musicians sat in with the band during the time we were there – Mike Mills, Will Dailey, and Bill Janovitz (Buffalo Tom), to name a few.

In between sets, the actor Mike O’Malley, who was the master of ceremonies, kept the crowd engaged between sets – and also kept us apprised of the score of the Patriots’ game.

Next to the stage was The Baseball Project. Mike Mills (R.E.M.), Peter Buck (R.E.M.), Steve Wynn, Scott McCaughey (R.E.M.), and Linda Pitmon comprise this supergroup. All of their songs, as you might expect, are about baseball. The songs they played were fun and funny.

Last up was Trigger Hippy, another supergroup, and they were an unexpected hit. By the time they took the stage, there were very few people left in the crowd (I’m guessing they left early to see the football game) so it became a very intimate performance. 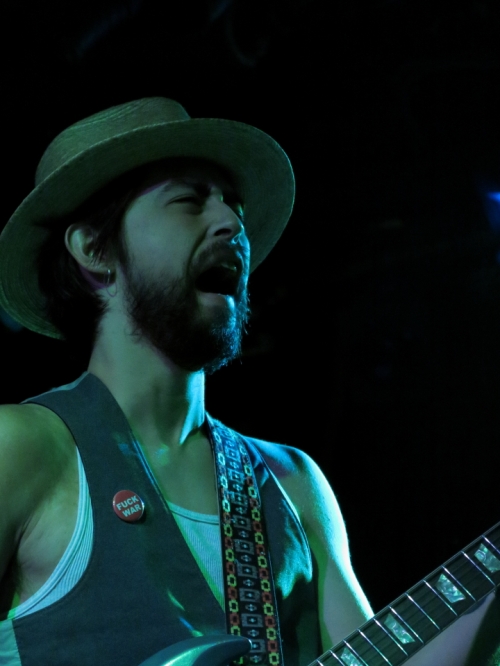 Joan Osborne is lead vocalist, with help from Jackie Greene who plays guitar and keyboards. Steve Gorman was on drums; Nashville session musicians Tom Bukovac and Nick Govrik complete the ensemble. After playing six or so numbers in the time they were allotted, they left me wanting more (so it was a good thing we had tickets to see them the following night in a headlining show).

This event is well worth attending – it’s for a good cause and the music is excellent!

← Recently Announced Concerts!
A Bugg You Won’t Want to Squoosh! →