A Bluegrass Ball??? Who Knew?

I knew this was going to be an evening of bluegrass, but I had no idea how much fun it would be!

Dr. Greg Liszt (he has a Ph.D. in molecular biology) of the Deadly Gentlemen acted as the master of ceremonies for the event, which he hopes will become more than once a year.

The first act to perform was Chris Eldridge and Julian Lage who have been touring together for at least six months.  I had seen Chris perform a number of times with The Punch Brothers, but I had not seen Julian (although it’s possible I saw him with Gary Burton’s band a couple of years ago).

Both are fabulous guitarists, albeit known for different styles; Chris is known for bluegrass, Julian for jazz.  Together, they are amazing! I think one of the marks of a great musician is the ability to transcend genres and sound as if that had been the way he’d played all his life.

Most of their set was bluegrass, although for the encore they did a tear-inducing version of ‘Someone to Watch Over Me.’ This showcased Julian’s jazz capability, which is enormous. Chris quipped that he was wisely singing and not playing the guitar for that song.

Next up was Joy Kills Sorrow, whose name I knew but nothing else. I loved them, especially Emma Beaton‘s voice! She sang lead on all the songs they performed with backing vocals by most of the members of the band. 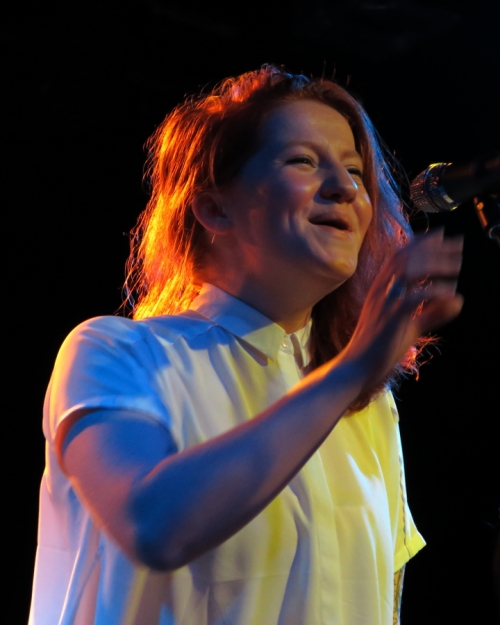 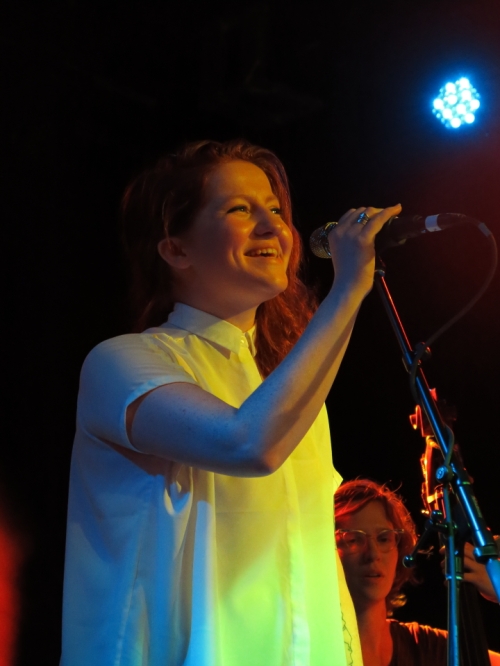 The band comprises Emma on vocals, Matthew Arcara on guitar (he’s also a luthier), Wes Corbett on banjo, Jacob Jolliff on mandolin, and Zoe Guigueno on bass. I thought all were excellent and all played their hearts out! 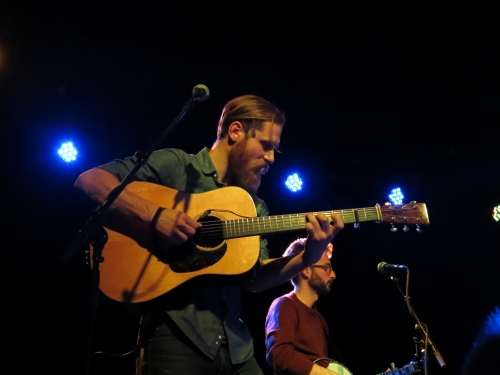 Between the first and second sets, some of the musicians played a cappella in the foyer but I did not go to see that. Between the second and third sets, however, they played in the middle of the crowd, which happened to be about six feet from me! That was fabulous! I love hearing unamplified music, the way it was intended to be heard.

The big surprise of that part of the ball was Tatiana Hargreaves, an amazing young (18 years old) fiddle player. She is honing her chops with artists such as Darol Anger; she’s got a great career ahead of her, in my opinion.

Next up were The Deadly Gentlemen. In addition to Greg there was Mike Barnett on the fiddle, Dominick Leslie on mandolin, Stash Wyslouch on guitar, and Adam Chaffins on the double bass. They had good rapport with the audience, especially Stash who is from Lexington, Massachusetts.

I enjoyed their style of bluegrass which is slightly less traditional than some other bands.

After a short break, the great Peter Rowan took the stage, doing a couple of solo numbers to warm up the crowd. Then he brought Tatiana to the stage with him for another couple of songs before bringing The Deadly Gentlemen back as Peter’s backing band.

Peter is a truly great musician. The way he engages his audience seems effortless; sure, he’s been performing for about fifty years but it would be evident if he weren’t comfortable. His voice, his guitar work, and his songwriting are all fantastic.

They played some of his best-known songs, “Panama Red” and “Midnight Moonlight” which had the crowd singing along. He seemed genuinely happy that the crowd reacted so positively to him, almost as if it was an unusual occurrence!

This was a wonderful ball and I hope they do it again with a different cast of characters.

Peter and The Deadly Gentlement

Peter and The Deadly Gentlement