← Country Twang Rocked The House
We Had The British Invasion; Here’s The Swedish Invasion! →

Besides Daniel is yet another band to which The Extended Play Sessions, a project of Alternate Root magazine, has introduced me.

Last weekend this group of young men from Atlanta graced the stage at the Sessions for a fabulous set of emotional music.One thing to know about Besides Daniel is that, other than Danny Brewer, the band is composed of ‘whoever feels like it’ (according to Besides Daniel’s Facebook page). When you see them, there might be different musicians than I saw. That said, I hope that Adam on guitar and backing vocals, Taylor on drums and Jimmy on bass continue playing with Danny because they work well together. 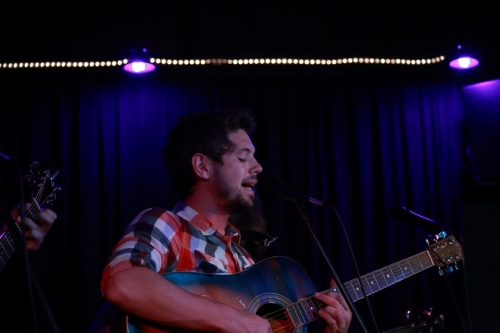 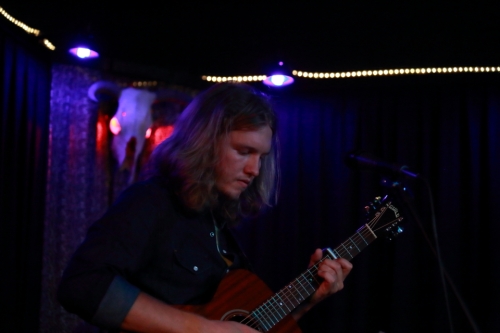 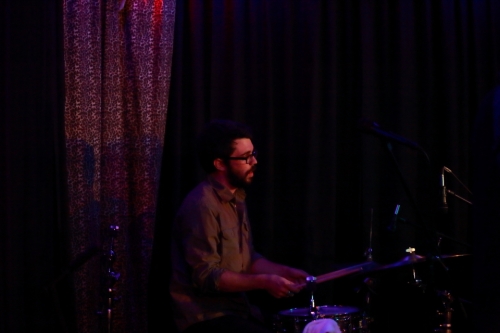 While Danny, Taylor, and Jimmy have been together for eight months, Adam joined the band a week before the performance I saw.

Their songwriting is now a collaborative effort. ‘This Marvelous Grief’, the most recent album, was released before Danny got together with Taylor and Jimmy, yet they have infused their personalities and styles into these songs. 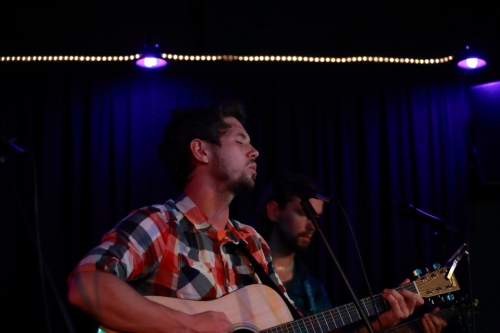 I heard shadings of Conor Oberst, both in the style of music as well as the intelligent lyricism. Danny’s voice sometimes has similar qualities to Conor’s as well. The music is all theirs, however.

It’s hard to say which song was my favorite, but certainly ‘10,000 Beautiful Angels’ from the recent release is high on that list.

This is honest music that comes straight from the heart and it’s well worth a listen.

← Country Twang Rocked The House
We Had The British Invasion; Here’s The Swedish Invasion! →