I have been a fan of First Aid Kit, a duo composed of Swedish sisters Johanna and Klara Söderberg, from the time I first heard them over two years ago. 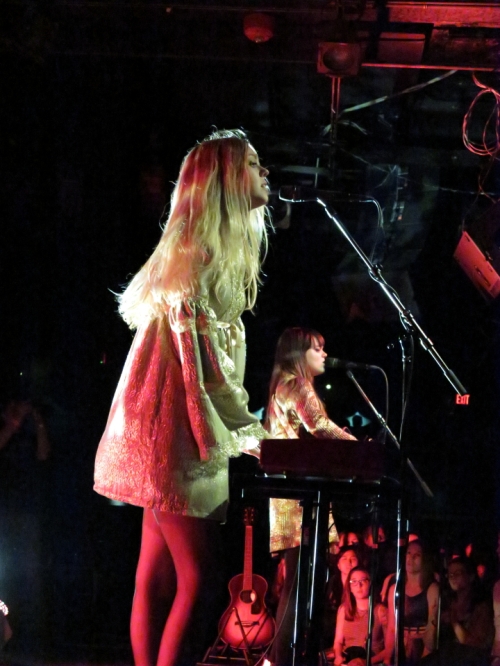 First Aid Kit (Johanna in front, Klara in back)

As soon as their headlining show at The Paradise Rock Club was announced, I knew I would be in the audience.

I saw Johanna and Klara sing with Conor Oberst at the Newport Folk Festival in 2012 and loved their harmonies so I looked forward to seeing them perform their own music. 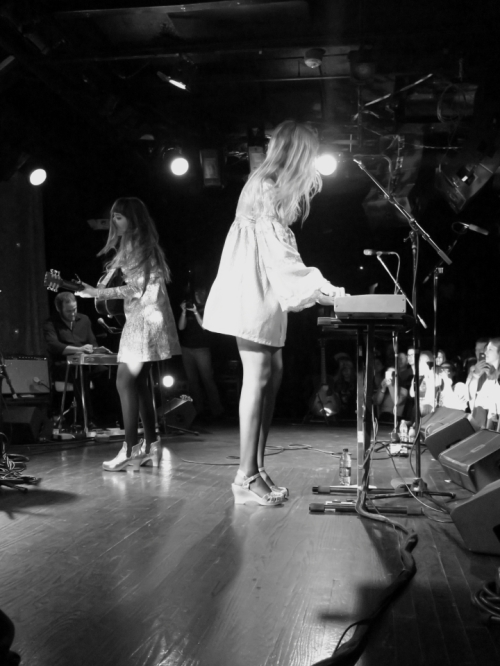 As soon as they took the stage, the crowd became rapt. I expected that the audience would be full of young men since Johanna and Klara are beautiful young women, but I’d venture a guess that there were many more women than men. 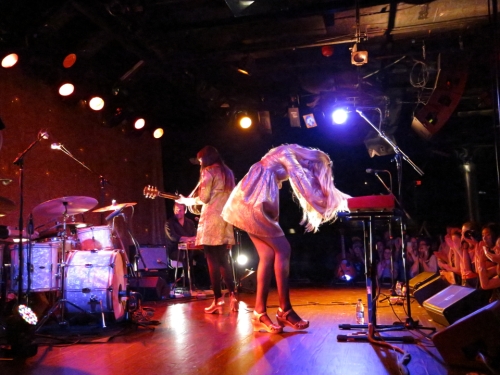 Johanna plays keyboard while Klara plays guitar; Klara does much of the lead singing.  In addition, they have a drummer and a pedal steel/mandolin/guitar player who perform with them (sorry, I didn’t catch their names). 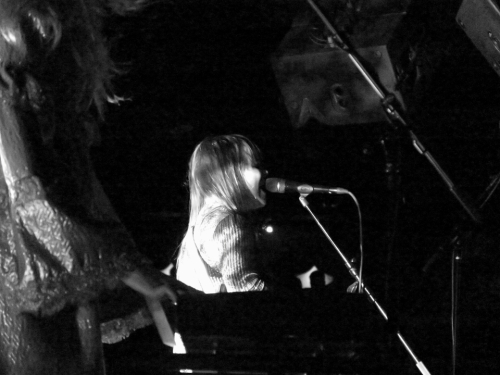 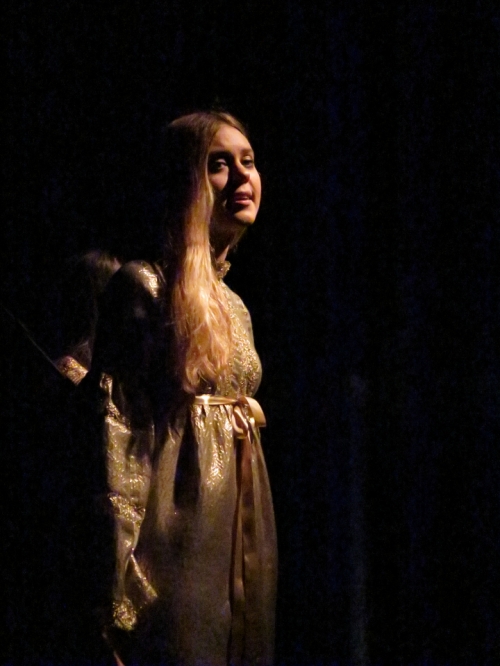 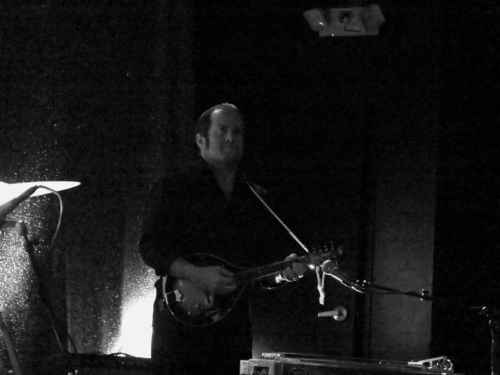 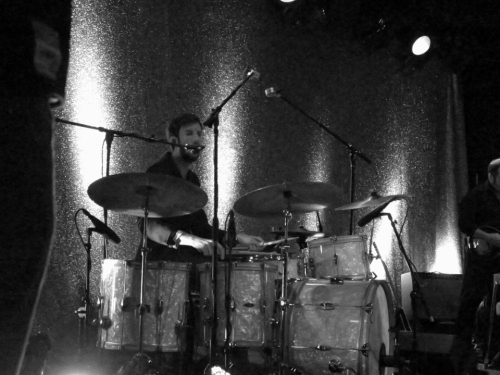 Their style in indie-folk mainly, but there’s some country influence as well as some psychedelic pop. One of their best-known songs is ‘Emmylou’ which they sang as the last song of the encore; this is an homage to Emmylou Harris, June Carter Cash, Gram Parsons, and Johnny Cash. It’s a beautiful song that I was glad was included in the setlist. 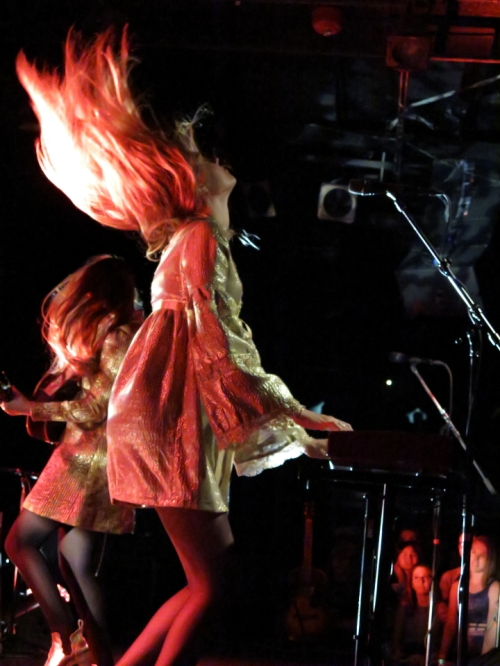 They included a cover of Bob Dylan’s ‘One More Cup of Coffee’ as well as Simon & Garfunkel’s ‘America’. The latter was done beautifully with haunting harmonies. 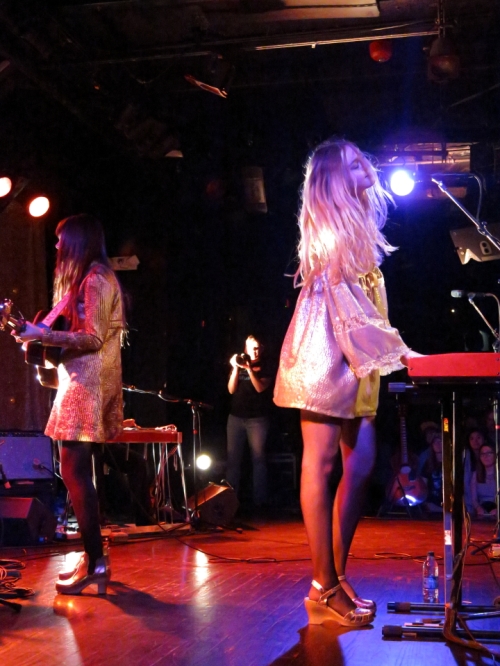 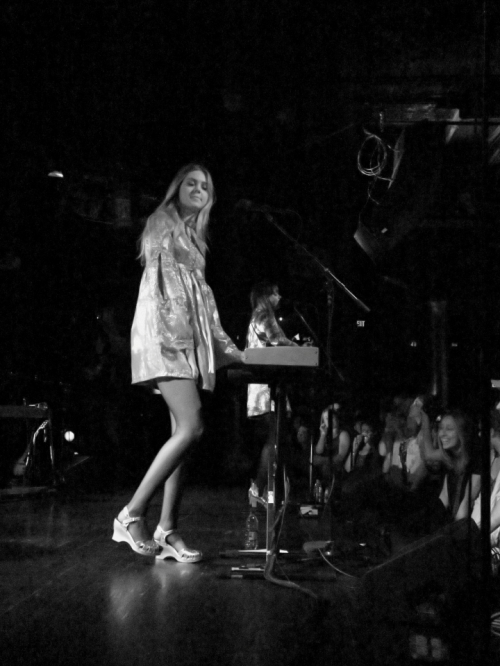 One thing I appreciated is that they seem interested only in performing well without titillating the crowd. Even Johanna’s mane-tossing did not feel intended to excite. 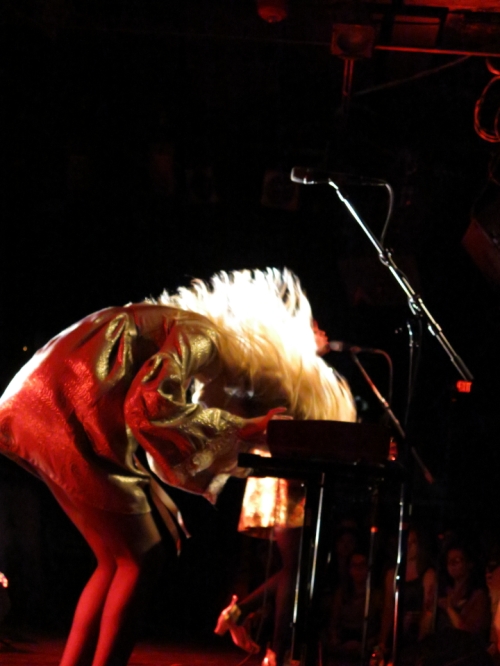 I thoroughly enjoyed their set; unfortunately, it was a little short and left me wanting more. 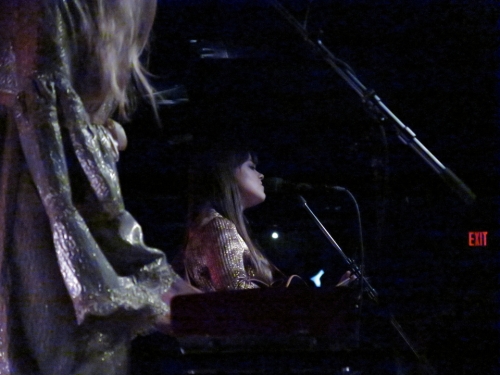 Willy Mason, a wonderful singer-songwriter who I saw perform about 18 months ago, opened the show with a lovely set. 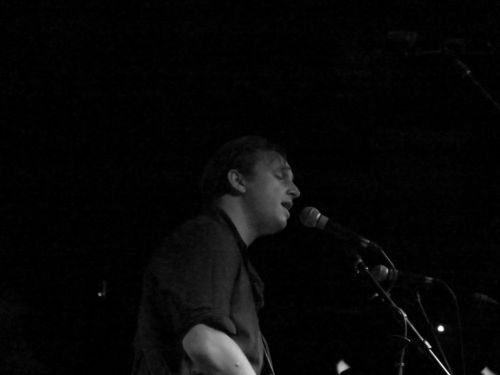 Willy has a style that’s mostly folk-blues, although there’s some country in there.

About two-thirds of the way through the set, Willy brought his mother, Jemima James, to the stage to sign a few songs with him. The first song they sang together was a song she wrote while the other were written by Willy. 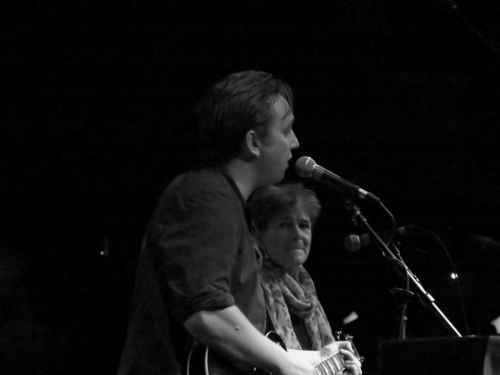 All in all, it was a fine evening of folk-y music and a perfect way to end a weekend! 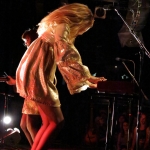 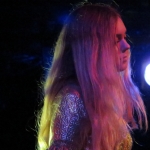 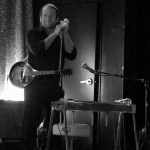 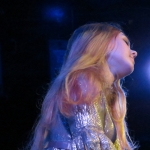