What A Voyage With Eric Harland Voyager!

Eric Harland Voyager played to a sold-out crowd at Cambridge’s Regattabar earlier this week; this is a bit unusual for mid-week shows at this venue, and is a testament to the incredible musicianship of Eric and his quintet.

I had not heard Eric’s music before this show and was very excited to be in the audience.

We were taken on an amazing voyage! The set may have consisted of a number of tunes but they were performed without stopping for 70 minutes, so for that time we were transported to wherever our minds took us (in my case, it was a pottery studio). They returned to the stage after a standing ovation and played for another 15 minutes. We did not want them to stop! 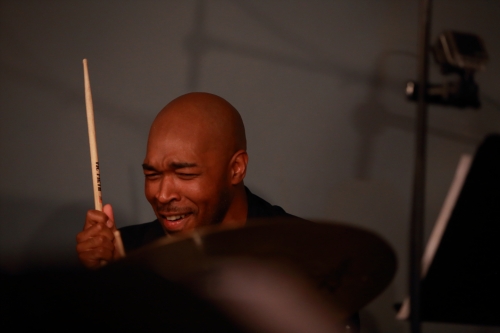 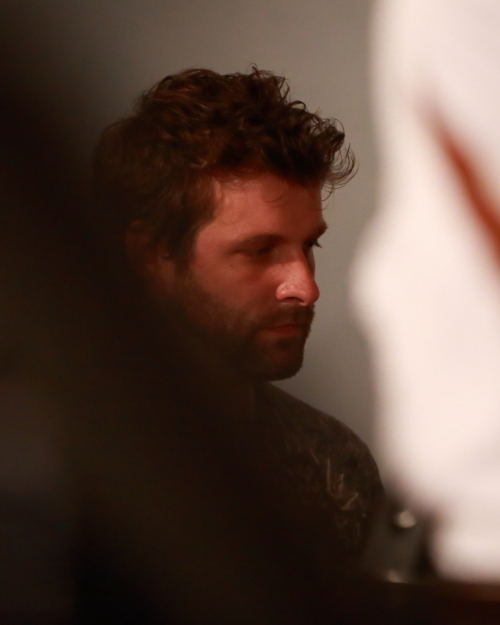 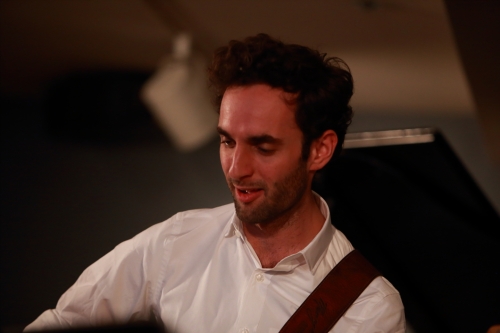 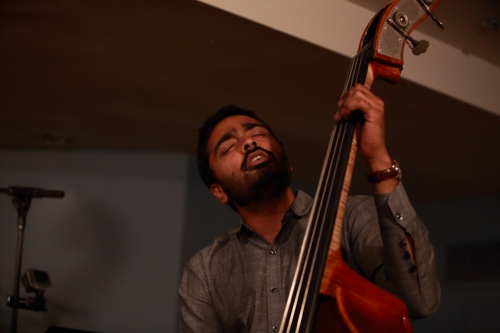 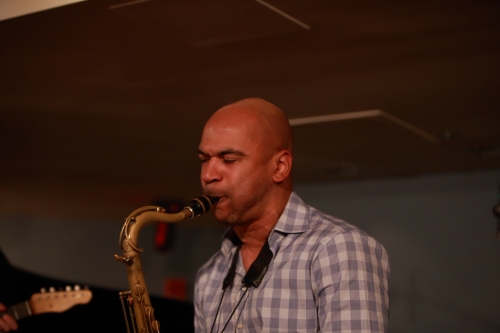 I was lucky enough to be sitting very close to Julian and could watch his facial expressions. There were times he appeared to be in a trance (I think I caught his eyes roll back once or twice), while he was playing and while he was listening to someone else’s solo. 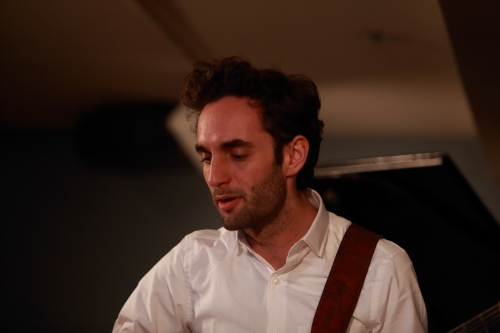 They effortlessly switched lead ‘voices’ and at times two or more instruments had conversations with each other. That was quite amazing to witness. I could not see Taylor on the piano from my vantage point but his playing is ethereal. 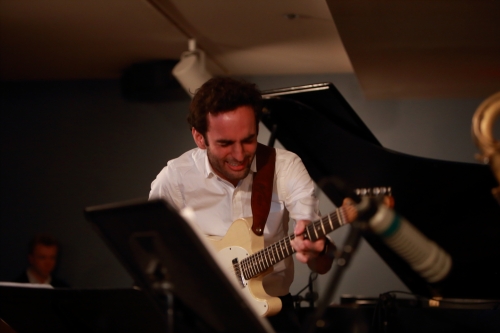 Truly, they were all ethereal. And without ego – they each had solos and respectfully ceded the spotlight for each other. Watching their faces as they listened to their colleagues play was as enjoyable as listening to the music. 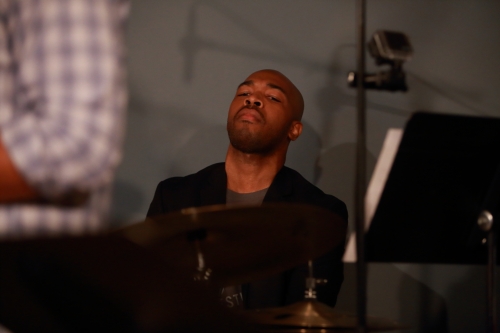 It is hard to categorize the style of jazz they performed and the reality is that I do not need to categorize it (although one thing it is not is smooth jazz). 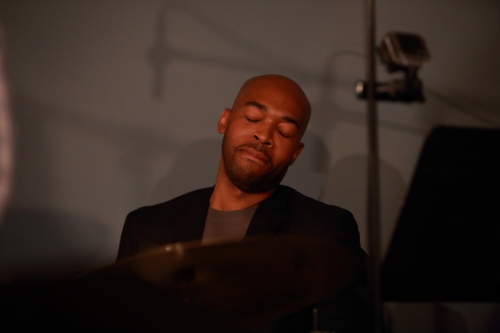 You need to listen for yourself. Close your eyes, and let Eric Harland Voyager transport you wherever you want to go.