The Newport Folk Festival continues its lineup announcements and added a couple of interesting acts (I wish there were more to announce to you!). 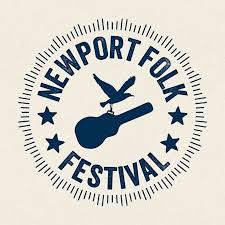 The announcement made over the past week is:

First Aid Kit – I’m excited to see them back at NFF! Although I did not see their full set three years ago, I did see one of their Boston shows and loved them.

So far, I’m already thrilled that I have a three-day ticket.

I plan to post the announcements weekly until NFF has completed the entire lineup. At that point, I might offer my opinions on the acts, once I know who is performing which day.

At this point, the only remaining type of ticket is the Friday single-day ticket. This is an amazing festival – even going for one day is worth it. Get your tickets now!!!