Shelby Lynne may have made her name as a country musician, but her performance at Johnny D’s a few days ago showed that she is a versatile singer-songwriter who is firmly ensconced in the broader category of American roots music. 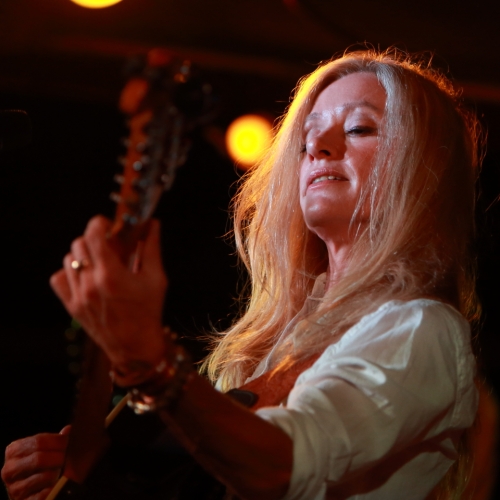 This was the first stop on Shelby’s tour to promote her new album, I Can’t Imagine, produced by Massachusetts’ own Rounder Records and released two days prior to this show.

In an interesting twist on live performances, Shelby performed both this new album and her first album, I Am Shelby Lynne, in their entirety. The new album was performed first followed by the first album. 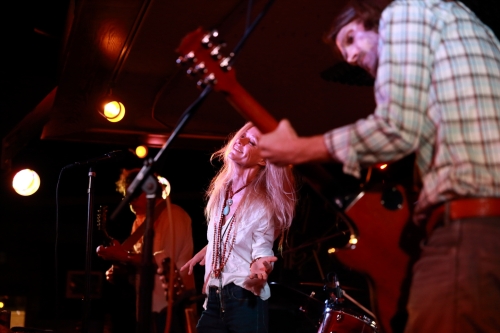 Shelby and her band took the stage to tremendous applause; noting that it had been a long time since she had played the venue, she immediately launched into the new album’s first song, ‘Paper Van Gogh’. From there, the songs were performed in the order they appear on the album, although they improvised to include instrumental solos (it is possible there are solos on the album, but I have not listened to it yet; this part of the set was longer than the album so I am surmising the solos are not on the album). 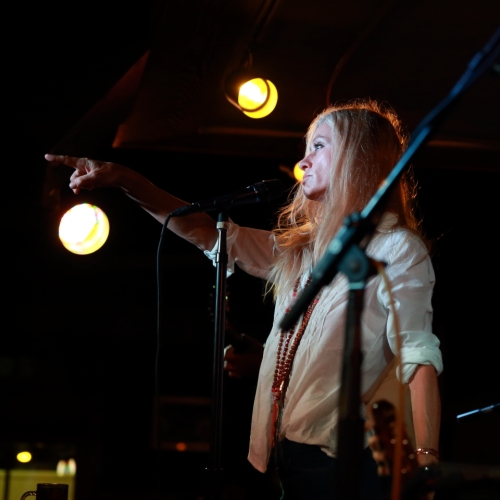 Shelby’s band is terrific; she said it was the first time they were playing together but that was not obvious. They are tight; they all kept their eyes on Shelby throughout the show, following her in the way good musicians know to do. The band members are Ben Peeler on guitar, pedal steel, and lap guitar; Lee Pardini on keyboards and vocals; Dave Raven on drums and vocals; Eli Wulfmeier on guitar, mandolin and vocals; and Ed Maxwell on bass and vocals. 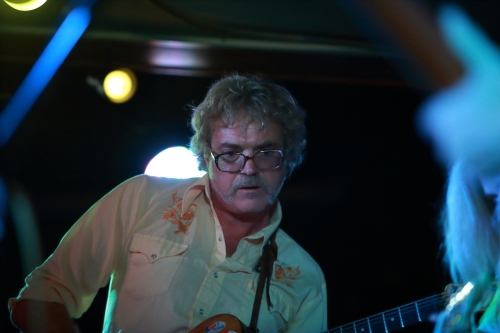 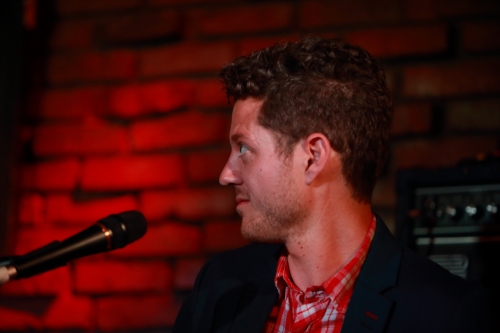 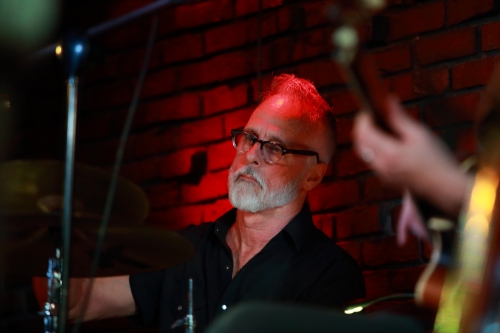 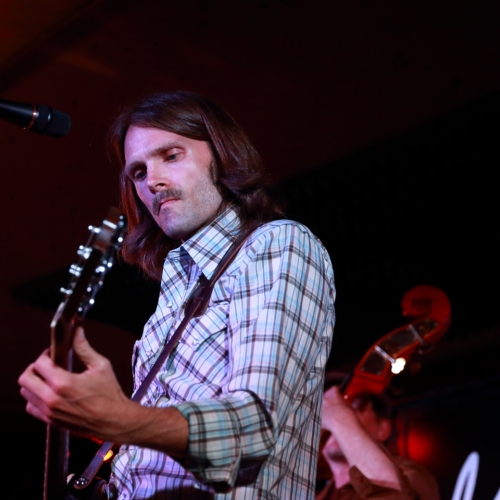 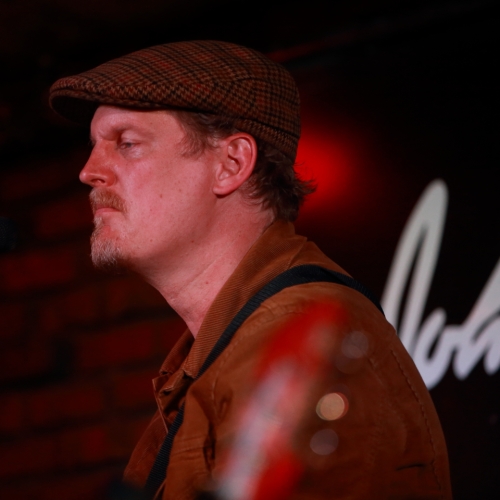 Shelby was so vested in her performance that she appeared to be in a trance at times, almost oblivious to the audience in front of her. Appearances can be deceiving, however, since she was attuned to the crowd and responded to comments. 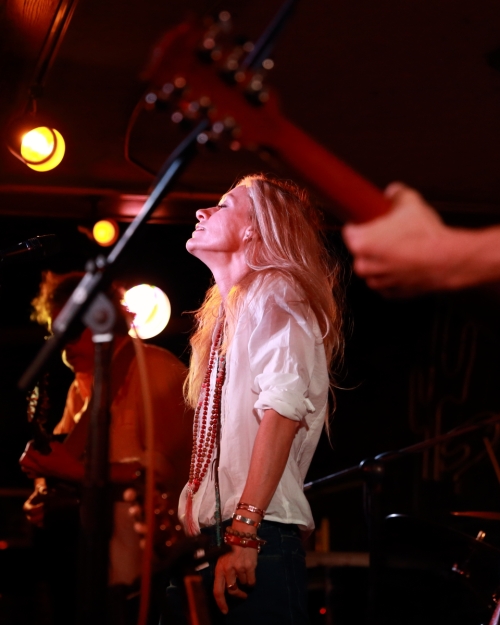 Shelby’s contralto singing voice fascinated me; she is a petite woman, yet she has a deep, sultry voice that belies her small stature. She is a powerhouse! 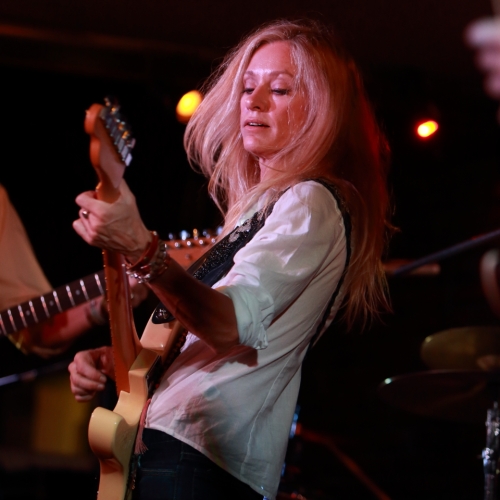 Late in the show, Shelby turned to the band and said, ‘Make it sexy.’ Everything about the performance was already sexy, sensual, sultry, and seductive. 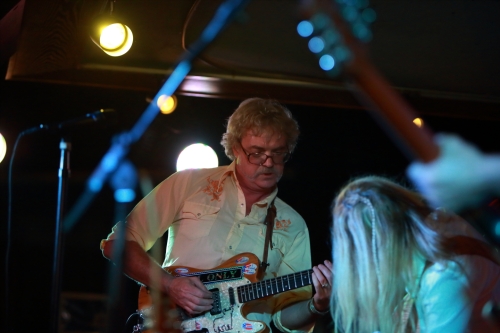 There are not a lot of shows on the band’s schedule, but if they are appearing anywhere near you, I recommend seeing them. 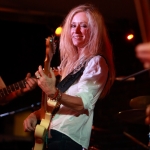 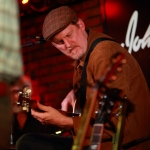 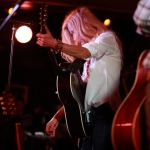 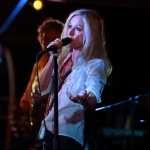 Ticket courtesy of Johnny D’s; all opinions are my own.