I have been a fan of Warren Haynes for a number of years, since I first saw him with The Allman Brothers Band in the early 1990s. He is a terrific guitarist who plays a wide range of styles, from Southern rock to blues and now to Americana. The current tour entitled Ashes & Dust stopped at the Orpheum Theatre this week where he played to a smaller-than-he-deserved crowd.

I believe his versatility plays a huge role in his popularity; if one does not like one of Warren’s projects, one is sure to like another one. This tour might have the broadest appeal of his projects to date, with the possible exception of The Allman Brothers Band. I adored this show, and only wish it had started earlier in the evening!

The crowd – at least in the orchestra – was on its collective feet the second Warren took the stage and remained there for the entire show. I had not heard any of the music from the Ashes & Dust album, but based on what I heard at this show, I need to get it because it will become one of the albums on regular rotation on my iPod!

Warren is an extraordinary guitarist, but he is also a terrific singer and this music allows his voice to truly shine. The set list included songs from throughout Warren’s career but focused on the new release: Patchwork Quilt; Is It Me Or You; Company Man; Wanderlust; Beat Down The Dust; Jessica; Dusk Till Dawn; Coal Tattoo; Stranded In Self-Pity; You Ain’t Going Nowhere; Instrumental Illness > Drums; Skin It Back > Blue Sky > Spots Of Time; Encore: Willin’ with Justin Townes Earle and Two Of A Kind Blues.

The album was recorded with Railroad Earth, but the current part of the tour has ChessBoxer (Matt Menefee on banjo, Ross Holmes on violin, Royal Masat on upright bass) as the backing band along with Jeff Sipe (Leftover Salmon, Aquarium Rescue Unit) on drums and Sterling Masat on multiple stringed instruments. What a band! 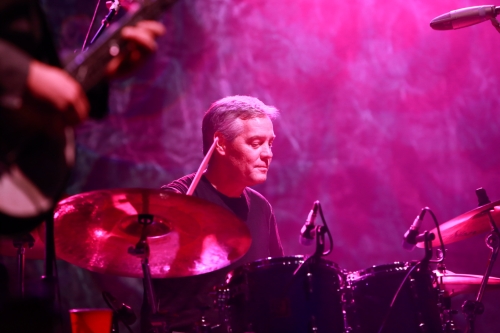 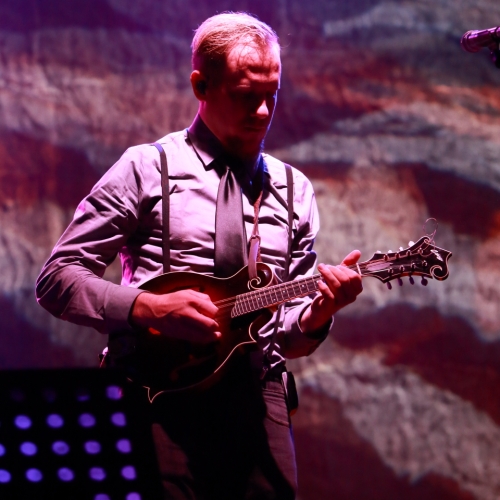 I enjoyed the new perspective on the Allman Brothers classic ‘Jessica’; unfortunately I left before they played ‘Blue Sky’. 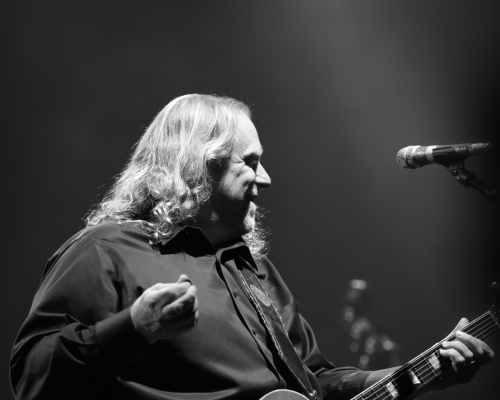 I wish I had heard the first encore, ‘Willin’, with Justin Townes Earle joining Warren and band. I did hear enough to know that this might be my favorite iteration yet of Warren’s talent.

Justin Townes Earle played a 45-minute (or so) set before Warren took the stage. This was my first time seeing him and I looked forward to it. 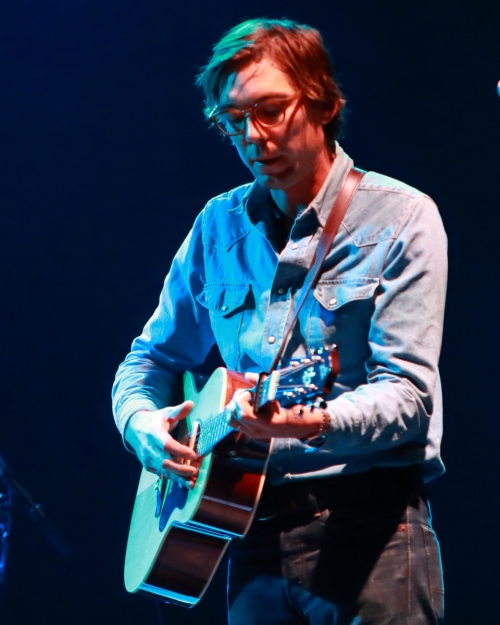 I was glad he played songs from various albums; the reviews of his latest album, Absent Fathers, have not been uniformly positive. When I am unfamiliar with an artist’s music, I generally focus on the instruments rather than the lyrics, so I cannot speak to the criticism of Justin’s new work. His guitar playing, however, is masterful.

Justin played with Paul Niehaus and I thoroughly enjoyed his set. He responded to the heckling much as his father tends to do; even though Justin may want to distance himself from his father, he inherited much talent from him. 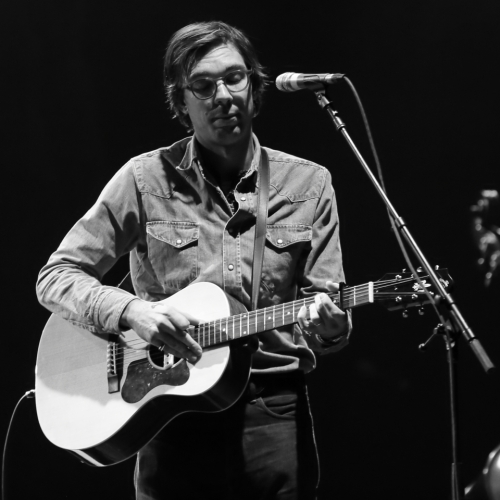 Opening the show with a half-hour set was ChessBoxer, a relatively new band based in Nashville. I heard much good about them and was quite excited to see their set. The audience was small at that point; although everyone saw them back Warren, they were playing his music so seeing them perform their own original tunes was a treat.

Their music is more Americana than strictly bluegrass and I feel they have an original sound that will prove fruitful for them in the future.

Warren was obviously enjoying himself on this evening. So was the audience! 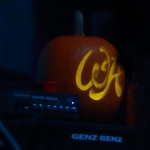 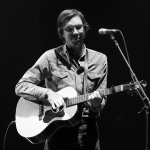 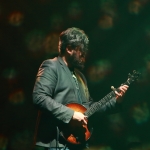 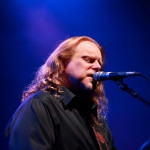 Thanks to Warren Haynes for the ticket; all opinions are my own.