I am pleased to tell you that the first show announced for the 2016 Lowell Summer Music Series is Colin Hay on Saturday, July 16th! I saw him perform solo several years ago and loved his show, and am excited to see him with a full band!

“Colin Hay is familiar to millions as the frontman, songwriter, and vocalist of pop sensation Men at Work (“Down Under,” “Overkill,” “Who Can it Be Now?”). Hay is justifiably proud of his place in pop history, but since moving to Los Angeles in 1989, he’s made 11 critically acclaimed solo albums, including the highly successful Man at Work (2003) and Gathering Mercury (2011). His 2016 release, Next Year People, is on Compass Records. 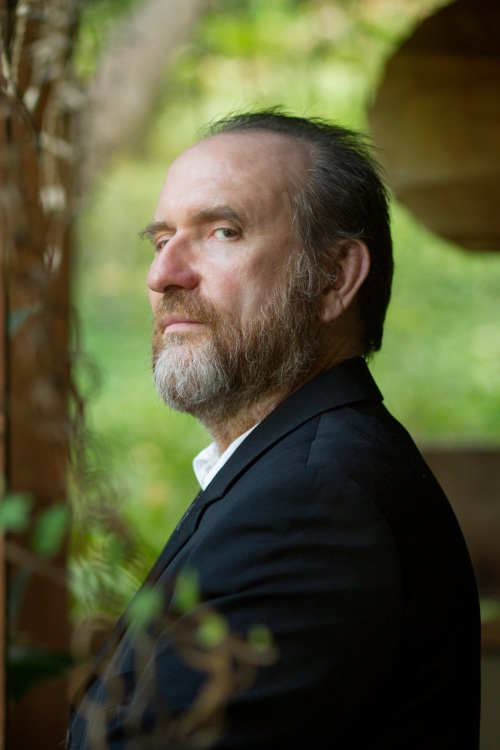 “Next Year People is the work of an artist who is a true master of his craft. The album is full of quizzical, curious, and cynical yet open-hearted songs with catchy melodic hooks that underscore deeply insightful lyrics. The album was produced by Hay and mixed by Chad Fischer (Chasing Mavericks, Ice Age 3, Lisa Loeb) and includes contributions from two young Cuban musicians, San Miguel Perez and Yosmel Montejo, both of whom recently emigrated from Havana, as well Larry Goldings on piano, Jeff Babko (Jimmy Kimmel) on B3, and Colin’s wife, vocalist Cecilia Noel.

“Over the past 15 years Hay has reinvented himself as a solo artist, regularly selling out theaters and clubs across the US and around the world and introducing himself to a new generation of fans in the process. “I started off playing acoustic; it’s my natural game, if you will,” he concludes. “It’s the point I started from and may well be the point I end with. It’s always what I return to.”

“The frequent use of Hay’s music in TV and film – including hit shows such as Scrubs (on which he has made several cameo appearances) Army Wives and Modern Family, the hit soundtrack to the film Garden State (2004) and Words and Pictures (2013) – has proven the timeless appeal of his songs.

“His Lowell performance will feature his band and will include his Men At Work hits.”

Tickets for the Colin Hay show are priced at $37 in advance (fee-free!), $40 on the day of the show (if available) and children 12 and under are always free courtesy of Eastern Bank. There are also premium seats – beach chairs are provided by the Series – set in two rows directly in front of the stage for $137. Tickets go on sale Wednesday, February 17th at 9 a.m. through Lowell Summer Music Series.