A Show Worth Waiting For

I am a relatively new (meaning the past eight or nine years) fan of Steve Earle and The Dukes and try to see him every chance I get, so I was thrilled to be able to cover the rescheduled show at the War Memorial Auditorium in Fort Lauderdale. The band had originally been scheduled to do a south Florida tour that unfortunately coincided with Hurricane Irma… The show was to be held at the Parker Playhouse which was previously booked this night so they partnered with the Auditorium to present it this night.

Touring in support of the release of his latest album, So You Wannabe An Outlaw, the show drew from many of the recordings he has made over the past thirty plus years. Even though the recent album is outlaw country, that style does not define his entire career.

The Dukes are a fabulous band, with Chris Masterson on guitar, Eleanor Whitmore on fiddle, Kelly Looney on bass, Brad Pemberton on drums, and Ricky Ray Jackson on (mostly) pedal steel. Eleanor and Chris also provide harmonies and backing vocals. 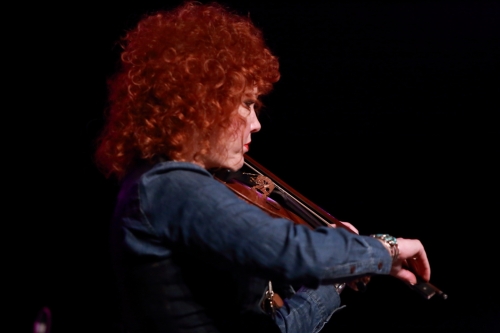 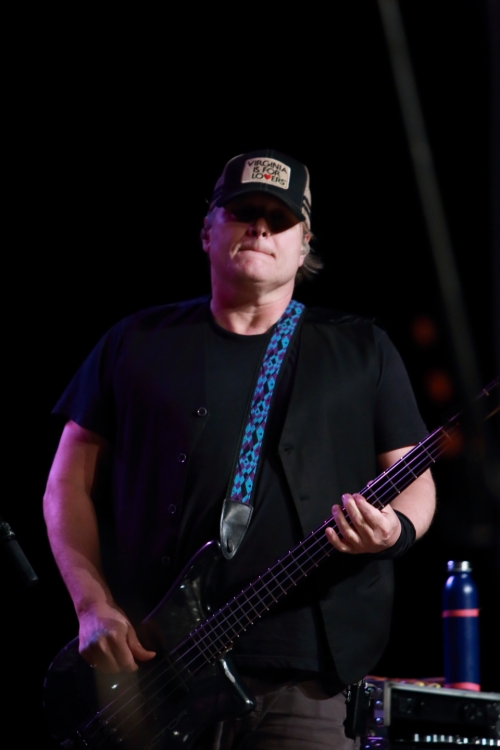 Brad Pemberton (with The Mastersons) 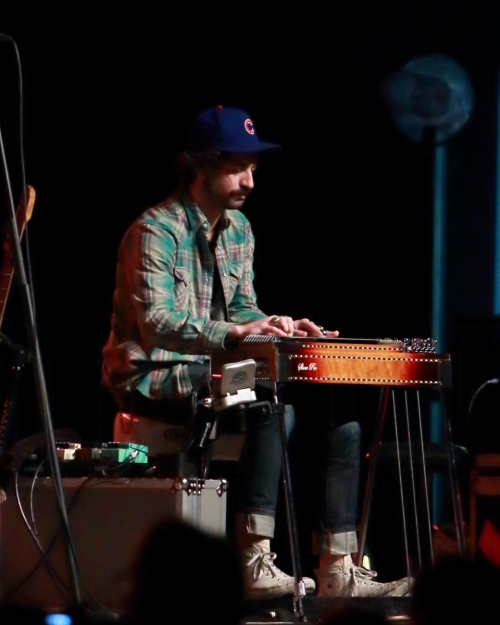 The set included ‘Guitar Town’ from his first album, ‘Jerusalem’ and ‘Copperhead Road’ from subsequent albums, and ‘I’m Still in Love With You’ from an album I did not know he did with The Del McCoury Band. That last song is more bluegrass than anything else the band played.

Steve spoke openly about his marriage track record (seven marriages to six different women) and posited that a therapist said that he might be meant to be alone. When introducing ‘News From Colorado’ he said that the song was begun by Allison Moorer, his last wife, and his niece Emily Earle, and that Steve finished it some years later. He stopped after one verse to interject that it was the verse he wrote! 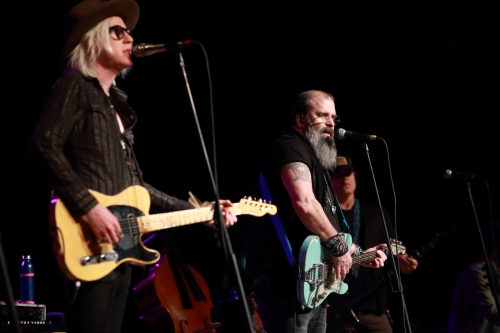 For anyone who does not know Steve, he is politically to the far left and does not hesitate to bring the causes about which he is passionate into his shows. When he introduced ‘The Firebreak Line’, he talked about the firefighters braving the California wildfires and how much he fears for them. The first song of the encore, ‘F the CC’, was probably the most obviously political song of the show and he had the audience singing the chorus along with him!

Steve Earle and the Dukes

The first time I saw Steve perform was at the 50th anniversary celebration of the Preservation Hall Jazz Band, during which he played the guitar he used in the HBO© series Treme (if you have not seen the show, binge watch the three seasons – it is well worth your time, especially if you have any interest in New Orleans people, music, and food). A la Woody Guthrie, Steve’s character used first aid tape to write “This machine floats” on the front (Guthrie’s guitar had “This machine kills fascists”). I wish he had that guitar with him for this show – I believe the audience would have loved seeing it. 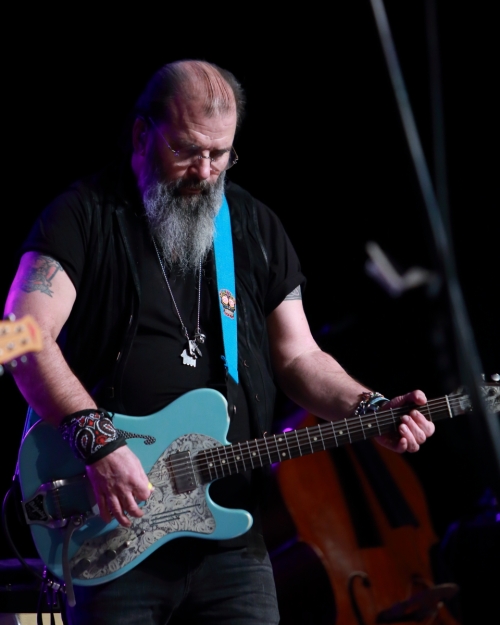 Opening the show was The Mastersons – Chris and Eleanor who are members of The Dukes. Married to each other, their on-stage chemistry is palpable.

I had not seen them perform for several years and almost forgot how gorgeous their harmonies are.

Their too-brief set drew mostly from Transient Lullaby, their recent album, and it was stunning.

Steve Earle is one of the best songwriters making music these days. I try to see him every time he passes through town, and I believe you should, too. 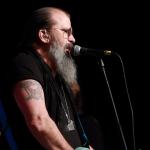 Steve Earle and The Dukes 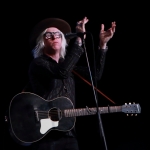 Thanks to Steve Earle for the ticket; all opinions are my own.