← Another Wonderful Announcement From The Lowell Summer Music Series!
Storytelling At Its Finest →

Another fabulous first-timer is coming to the Lowell Summer Music Series! Appearing on Sunday, June 24th is Brian Setzer with special guest Miss Mary Ann and the Ragtime Wranglers! This is another band I have yet to see!!!

“Iconic guitarist, songwriter, vocalist and 3-time Grammy-award-winner Brian Setzer is a “Musician’s Musician” credited with continually taking chances with innovative and daring musical styles.  Setzer is  widely credited for taking two forgotten genres, rockabilly and swing, adding his own blend of gunpowder and rockin’ style, and completely reinventing and single-handedly resurrecting them in the process. 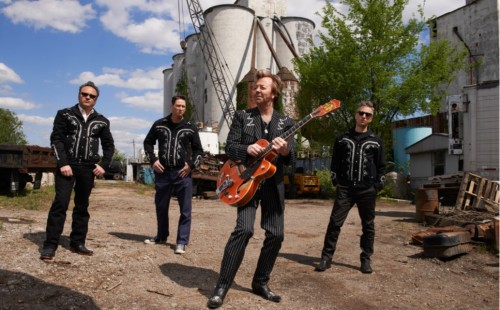 “Along the way, he has scored chart-topping hits, sold 13 million records and received the Orville H. Gibson Lifetime Achievement Award throughout his decorated career as founder/leader of the Stray Cats, his 19-piece Brian Setzer Orchestra, and as a solo artist. He is consistently cited as one of the world’s greatest living guitarists, and has a best-selling, extensive line of elite Gretsch signature model guitars bearing his name. Brian appeared in the 1987 film, La Bamba, portraying rockabilly pioneer Eddie Cochran.

“In 2002, Brian earned the privilege of being one of the few musicians to be animated in an episode of “The Simpsons.” That same year, Setzer was personally requested to induct Chet Atkins into the 17th Annual Rock and Roll Hall of Fame.  Setzer had the honor of being invited in 2006 to perform at the White House for the President of the United States. In 2014, Setzer received the distinct honor of being asked by the Smithsonian Institution in Washington, D.C. to donate a replica of his original 1959 Gretsch 6120 “Stray Cat” guitar, joining an elite collection of iconic treasures at the museum.  He’s now thrilling audiences as Brian Setzer’s Rockabilly Riot!

Special guest “Miss Mary Ann and the Ragtime Wranglers are a well-known Rockabilly band that originates from Rotterdam in the Netherlands. They are a regular act at all of the major rockin’ festivals around over the world, including The Rockabilly Rave (UK), Viva Las Vegas (USA), The Camperdown Cruise (Australia) and High Rockabilly (Spain) to name but a few… 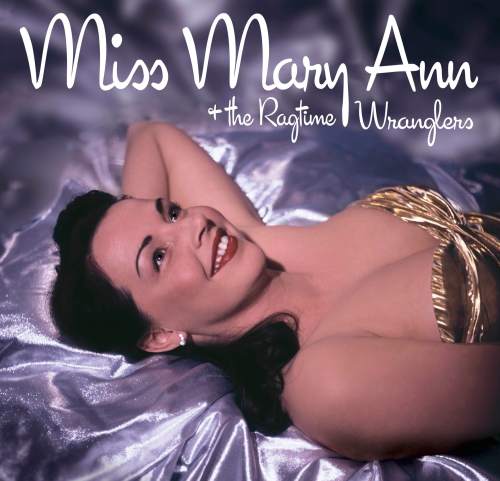 “Besides writing her own material, Miss Mary Ann stays true to her roots, performing the more obscure Rockabilly songs and the band have had many vinyl and CD releases during their twenty years on the road together. Always performing in her own characteristic style and never a slave to convention; whether it’s a gentle Hillbilly ballad or some red hot Rockabilly, there’s never a dull moment!”

Tickets for the Brian Setzer show are priced at $49 in advance (fee-free!). There are also premium seats – beach chairs are provided by the Series – set in two rows directly in front of the stage for $149. Tickets for this show go on sale on Friday, February 16th at 9 a.m. through Lowell Summer Music Series.

← Another Wonderful Announcement From The Lowell Summer Music Series!
Storytelling At Its Finest →