Hitch Your Ride To These Rising Stars

If you have been reading this website for a while, you might recall that a year ago I fell in love with the hip-hop bluegrass group Gangstagrass. Our love affair continued over the weekend at Johnny D’s where they appeared in support of their latest release, American Music. 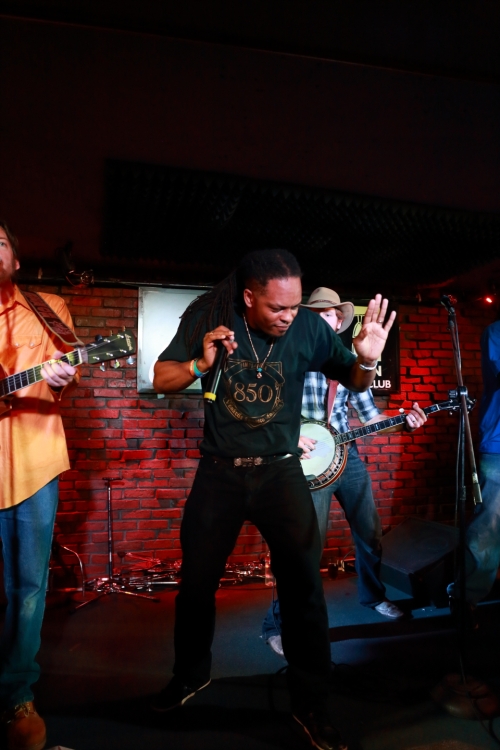 Nobody was more surprised than the band when the album debuted at #5 on the Billboard bluegrass chart! They deserve to be known for more than the theme song for the television show Justified, and maybe now they will be!

END_OF_DOCUMENT_TOKEN_TO_BE_REPLACED

Who Knew Hip-Hop Bluegrass Would Be So Good

The concept of combining hip-hop and bluegrass music fascinated me. I love bluegrass, but knew almost nothing about hip-hop.

Last week, the hip-hop bluegrass band Gangstagrass performed at Johnny D’s, one of my favorite venues in the Boston area. 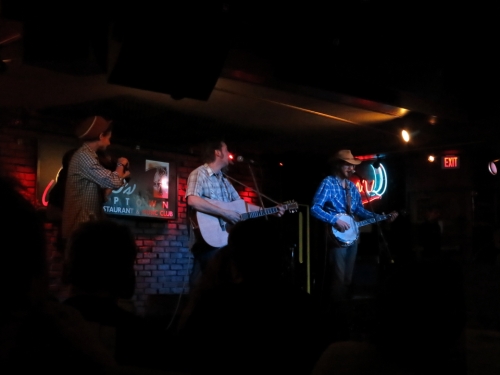