Al Kooper, A Blast From My Past

When I was in a band in high school  in 1970 – Iron Majesty was its name (and no, you’ve never heard of it) – our biggest influence was Blood Sweat and Tears and their first album, Child is Father to the Man. That was the only one of BS&T’s early albums on which Al Kooper performed.

Al is touring this year to mark his 70th birthday, and he made a stop at Regattabar this weekend. I did not want to miss one of these shows.The set started with only Al on stage, playing the keyboard on BS&T’s ‘Just One Smile’ which is one of my favorite songs on that fabulous first album.

After that first number, he brought his drummer and bassist to the stage (I apologize for not knowing their names). They played songs from various points in Al’s career, from the Blues Project which predates BS&T to his recent solo material. 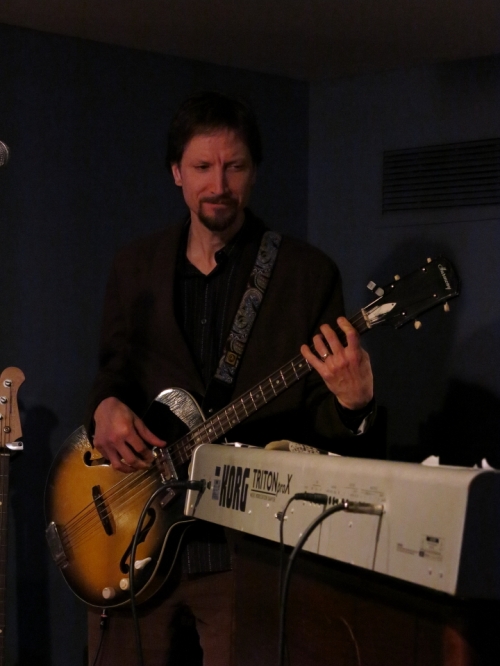 After several numbers as a trio, the rest of the Funky Faculty came to the stage; at one point, they came through the door from the green room and Al shooed them back because wanted to play one more song as a trio.

Bob Dozema on guitar (who had a number of fans in the audience), Daryl Lowery on saxophones and flute, and Jeff Stout on trumpet comprise the rest of the Funky Faculty (so named because they are or have been on the Berklee College of Music faculty). 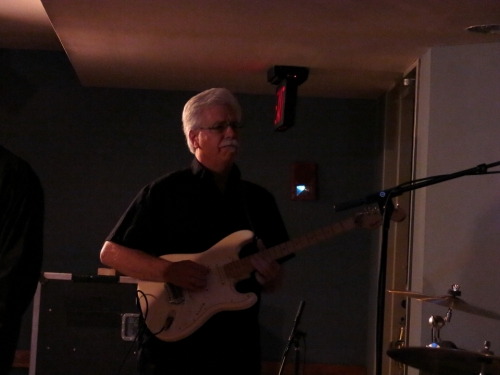 Al told of playing the Rolling Stones’ ‘You Can’t Always Get What You Want’ and deciding he wanted to write a song that was similar but yet his own.  They performed both that and the Stones’ song and they indeed had a similar sound.

One of the last songs they performed was ‘Flute Thing’ which Al renamed ‘Funky Flute Thing’ and featured Daryl on the flute. I could tell it was reworked and it was every bit as good as, if not better than, the original.

I would have enjoyed more songs from the BS&T album; that would have returned me to my teens and fond memories of playing those songs with my band. It was a fine show from a group of great musicians.

Al and his trio

Al and his trio