This Blues Supergroup Thrilled The Wilbur

The Rides is a type of band commonly known as a supergroup. Composed of Stephen Stills (Buffalo Springfield, Crosby Still & Nash, Crosby Stills Nash & Young, Manassas), Kenny Wayne Shepherd (Kenny Wayne Shepherd band, The Jimi Hendrix Experience tours), and Barry Goldberg (The Electric Flag, Steve Miller Band), the trio first got together three years ago to record an album and tour in support of the album.

That was so successful (how could it not be with the incredible talent among them), they decided to do it again! Touring to support the release of their sophomore album Pierced Arrow (released only eleven days before this show), they stopped in Boston recently to regale the large crowd with both songs from both albums as well as songs for which each artist is known.

Stephen commented that on the first tour, they had to round out their set with songs each wrote for prior projects of theirs; they do not have to do that now, but they do because we love those songs.

They are mostly a blues band, although there was some rock ‘n roll and even some funk (‘I’ve Got to Use My Imagination’, written by Barry and made famous when it was recorded by Gladys Knight & The Pips). KWS, as he is known, is a blues musician, while Stephen crosses genres as easily as I cross the street. Barry can also play anything on the keyboard; he is a master on the electric piano, Hammond organ, and synthesizer, and there could have been other keys in his space on the side of the stage. 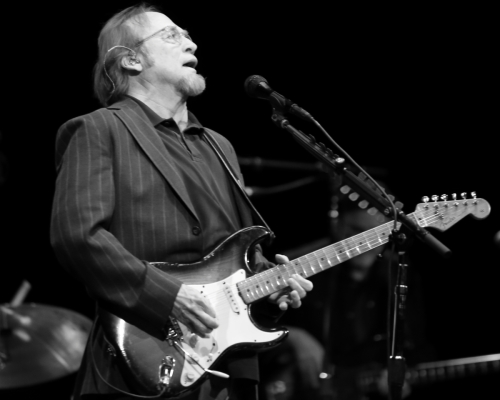 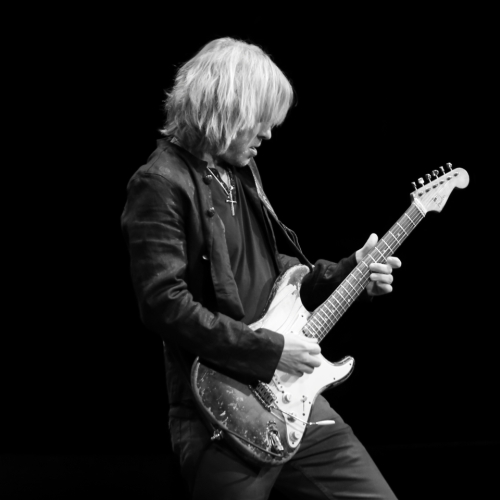 They played most of the songs from Pierced Arrow, and a few from their début album Can’t Get Enough. I enjoyed everything equally, although I loved the hits of each member they performed probably because I know those songs better.

The last two songs of the initial set were KWS’s best-known song, ‘Blue on Black’ and Stephen’s ‘Love the One You’re With’ which is an anthem for many of the people in my age range in the audience. The latter had everyone singing along. The encore included ‘Rockin’ in the Free World’ as well as ‘Need Your Lovin’ from the new album.

It is impossible not to love these musicians. They seemed a bit subdued; I do not mean that as a criticism at all – they were there to play, not to put on a flashy show. I appreciated that because I was able to focus on the music. And what glorious music it was! 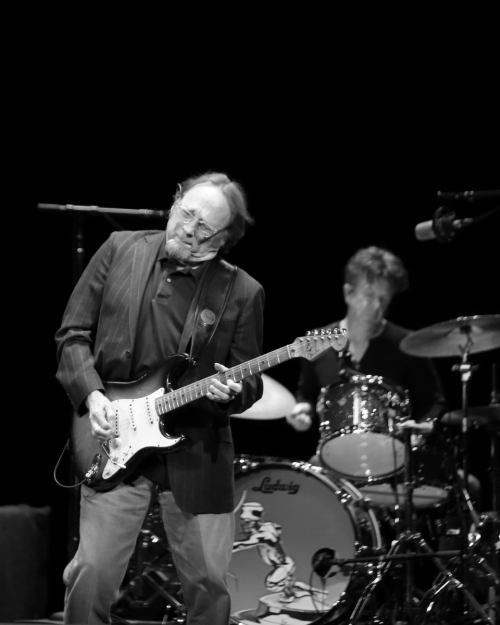 Stephen and KWS are guitar masters, and their prowess shows in every note they play. Barry is a whiz on keys, something I did not completely realize the first time I saw them perform. I thought the sound was better at this show, possibly because I was sitting in the mezzanine rather than on the floor. 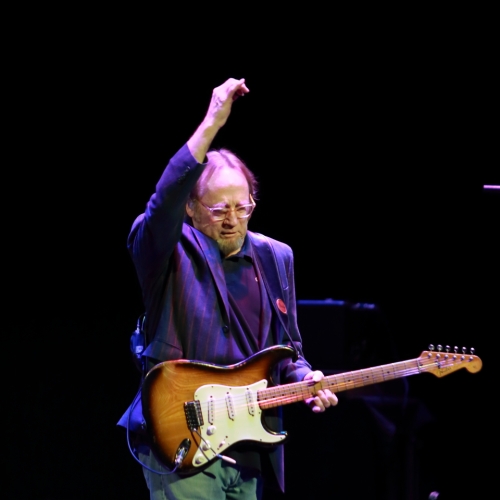 They were superbly supported by Chris Layton on drums and Kevin McCormick on bass. Chris is a member of KWS’s band while Kevin works with many luminaries including CSN and Jackson Browne. They are an incredible rhythm section!

Stephen and Kenny refer to each other as brothers, and that is clear from the chemistry they share on stage. 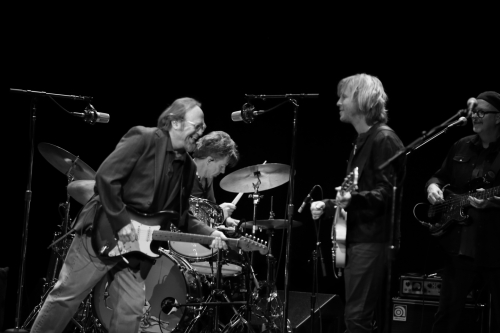 Opening the show was a young Australian guitarist named Hamish Anderson. He appeared solo and seemed quite at ease on stage opening for those illustrious musicians. At 24 years young, I predict he has a long, successful musical career ahead of him. 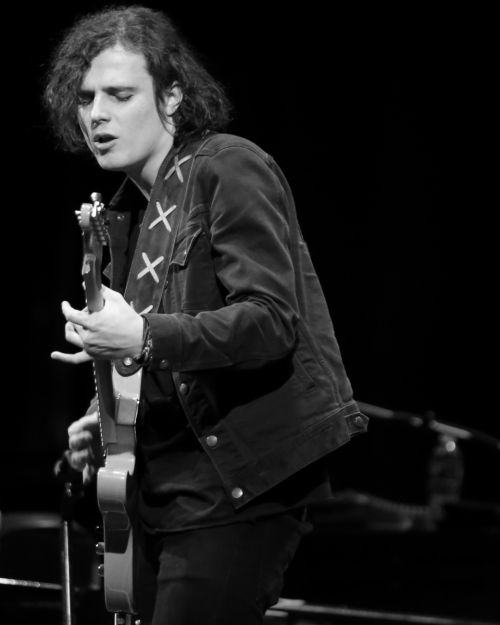 Gifted with a lovely voice well suited to a style of the blues I usually associate with an acoustic guitar, he had the audience actually listening to him play and enjoying the experience.

I consider myself fortunate to have been able to see such fabulous musicians on one stage. See them when they appear in a city near you. They are worth your time! 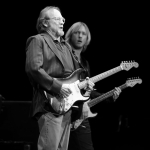 Thanks to The Rides for the ticket; all opinions are my own.