Another personal and crowd favorite returns to the Lowell Summer Music Series and I am excited that he will appear for the third time on Friday, August 18th! I cannot see Buddy Guy too often and if you have not yet seen this living legend, make it a point to be at Boarding House Park this night.

END_OF_DOCUMENT_TOKEN_TO_BE_REPLACED

This Blues Supergroup Thrilled The Wilbur

The Rides is a type of band commonly known as a supergroup. Composed of Stephen Stills (Buffalo Springfield, Crosby Still & Nash, Crosby Stills Nash & Young, Manassas), Kenny Wayne Shepherd (Kenny Wayne Shepherd band, The Jimi Hendrix Experience tours), and Barry Goldberg (The Electric Flag, Steve Miller Band), the trio first got together three years ago to record an album and tour in support of the album. 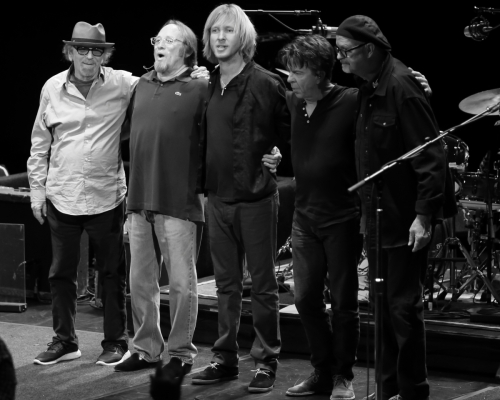 END_OF_DOCUMENT_TOKEN_TO_BE_REPLACED

The fabulous Canadian blues artist Matt Andersen made his way south of the border for a tour supporting his most recent release, Honest Man, and I was fortunate to be able to see not one but two of his shows! This Extended Play Sessions show was the second of those shows, and by now I knew his new album very well.

END_OF_DOCUMENT_TOKEN_TO_BE_REPLACED

Superb Music By A Master

Luther Dickinson appeared at Brighton Music Hall recently with his band called The Cooperators; I was eyeing it, but after a friend who saw one of their other shows told me I must see it, I realized it would be worth doing a two-show night to see it. Wow, what an incredible show! I did not know what to expect, other than great music, but this show exceeded any expectations I may have had. 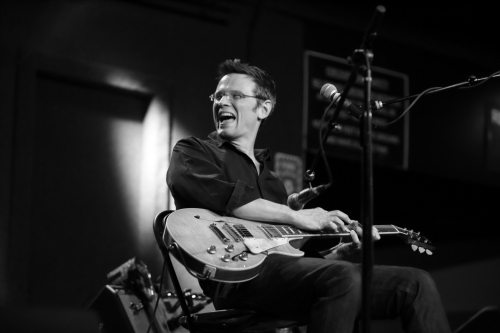 END_OF_DOCUMENT_TOKEN_TO_BE_REPLACED

I saw Julie Rhodes perform 2.1 times (the .1 comes from seeing her sing one song at a show with another band) prior to this CD release show at Thunder Road, a relatively new venue in the Boston area, and still I was unprepared for the powerful performance I witnessed this evening.

END_OF_DOCUMENT_TOKEN_TO_BE_REPLACED

Blues With A West African Flair At The Extended Play Sessions

The Extended Play Sessions American Roots Music Television announced that blues master Markus James will be in the studio for a Session on Saturday, March 28th at 7 pm. This Session sounds like it will be another one not to miss! 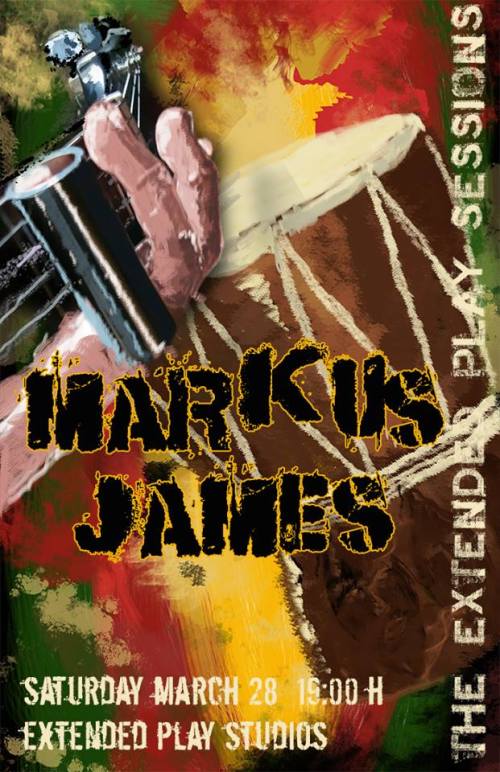 Let’s continue our march into Spring 2015 with some wonderful music! END_OF_DOCUMENT_TOKEN_TO_BE_REPLACED

An Intimate Evening With A Rock Legend

Despite a number of really good shows happening in Boston on this snowy evening, I chose to see the legendary Leon Russell in the intimate setting that is Johnny D’s.

Walking with the aid of a cane, Leon took the stage to a standing ovation. Graciously acknowledging the love we showed him, he sat at his grand piano and played his heart out for the next nearly two hours.

END_OF_DOCUMENT_TOKEN_TO_BE_REPLACED

Fife & Drom Beat Their Way Into My Soul

Seeing Fife & Drom at the Extended Play Sessions two weeks ago gave me something I was not expecting – no fifes but lots of drums! 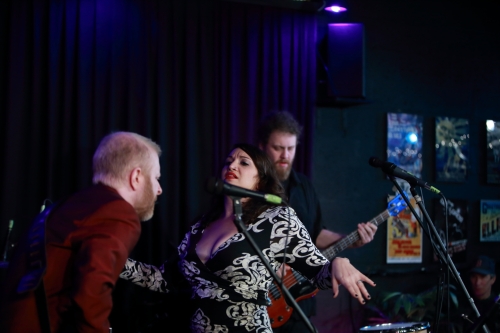 This is a blues band, but their style is quite different from most blues bands I have heard. Not only that, but this was the first time I have seen an autoharp plugged into an amplifier! 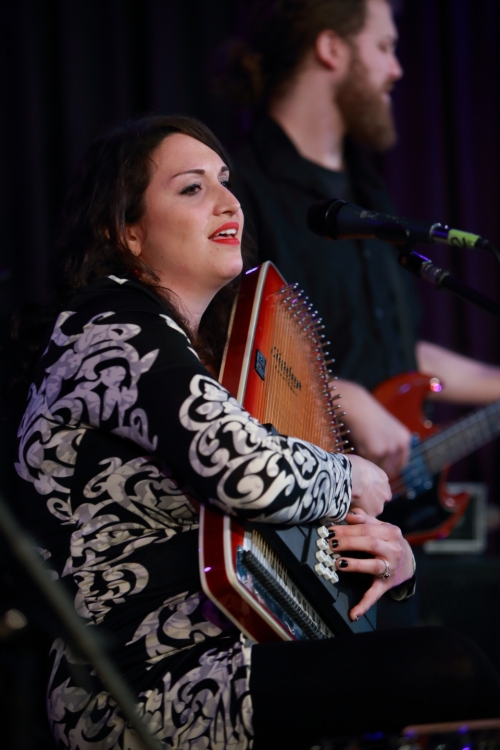 END_OF_DOCUMENT_TOKEN_TO_BE_REPLACED

And each part – Mike Stern and Eric Johnson – is incredible on its own! Together, they are formidable.

Last year, I saw Mike and Eric at two of their four Regattabar shows and they were my top shows of 2013. When they announced this tour in support of their collaborative album, ‘Eclectic’, I knew I would see at least one of the shows in the Boston area. I was extremely lucky to be able to see their shows at both The Wilbur Theatre and Tupelo Music Hall! (Note there is one Boston-area show remaining and it is not sold out yet – Tuesday, November 18th at The Narrows Center for the Arts.)

END_OF_DOCUMENT_TOKEN_TO_BE_REPLACED

I knew that Murali Coryell is the son of famous jazz guitarist Larry Coryell, and was as excited to see his show at Regattabar last week as I have been to see his father’s shows at that venue.

I presumed Murali played jazz. Wrong! Murali is just as talented as his father, but in the blues and soul music genres.