Some More New Music For Your Listening Pleasure

Another artist with whom I was not previously familiar is Ed Romanoff, but I am glad I now know him. 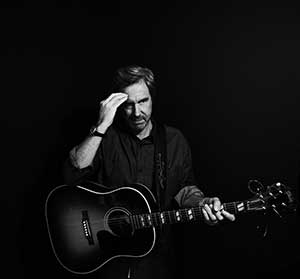 The press release which appears below mentions many of the musicians involved with his new album, The Orphan King, and they are all musicians I ‘know’ and love. Romanoff is a singer-songwriter whose style is mostly folk; I find this album engaging and I look forward to seeing him perform some day.

“Ed Romanoff’s highly anticipated album, The Orphan King, is out now via PineRock Records. Album purchase is available HERE. The title of the follow-up to his 2012 self-titled début stems in part from Romanoff’s recent discovery from a DNA test that his father’s identity was mistaken. 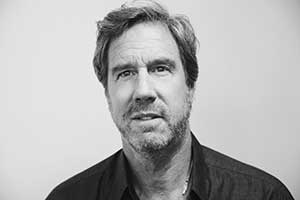 “Recently, Romanoff’s video for “Without You” premiered at The Bluegrass Situation. Both video and song feature Kenneth Pattengale of Milk Carton Kids. Romanoff’s inspiration for the song came after a case of identity theft he experienced not long after a breakup. Read more in the post HERE and watch/share the video HERE. His previous video for the track “Less Broken Now” (featuring Larry Campbell and Teresa Williams) premiered at PopMatters who called it “a gorgeous song…[with] truly heavenly harmonies that lift the song to greatness.” Earlier, M Music & Musicians Magazine debuted the audio for the song along with an in-depth interview, which can be read here.

“A lifetime of occupational rambling across the country—including stacking toilet bowls in North Carolina and branding cattle in Wyoming—and a relatively late start to musicianship has given Romanoff a unique perspective as a songwriter. An embrace of outsiders is integral to his material with songs about abandoned Irish boxers, outlaws and even the Elephant Man. The thirteen tracks on the new LP collectively depict a kind of gothic car chase across some mythic American plain

“Based in Woodstock, New York, Romanoff worked alongside producer Simone Felice (Lumineers) to record The Orphan King at Felice’s barn studio just miles down the road in Palenville, NY. The pair corralled an impressive roster of collaborators to appear on the album including Romanoff’s longtime friend and touring mate Rachael Yamagata, Kenneth Pattengale of the Milk Carton Kids, guitarist Cindy Cashdollar (Dylan’s Time Out of Mind), The E Street Band’s Cindy Mizelle and multi-instrumentalist Larry Campbell, along with Campbell’s wife and duo partner, Teresa Williams.

“Romanoff is a singular chronicler of American experience having had an unconventional journey before beginning his music career in earnest. He founded his own New York-based production group but then committed himself to songwriting in his forties with mentorship in Nashville from the likes of Darrell Scott, Beth Nielson Chapman and Mary Gauthier, who invited him to support her on tour. His 2012 self-titled debut, produced by Crit Harmon (Lori McKenna, Martin Sexton), won the Nashville Songwriters Song of the Year and later that year he joined Steve Earle and James McMurtry as a winner of the Kerrville New Folk Competition.