The Oh Hellos Delivered A High-Intensity Show – As Always!

Ever since the first time I saw The Oh Hellos at Newport Folk Festival, I try to see them whenever they are in town (wherever my current town may be), so I was delighted when they announced a show at the Culture Room in Fort Lauderdale! 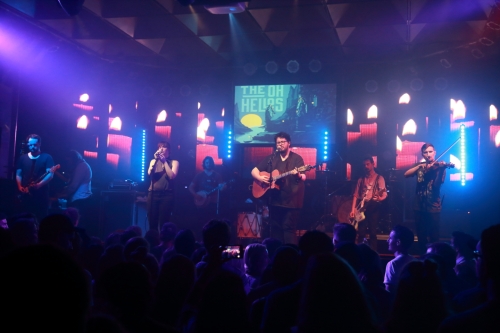 I was even more delighted when a band to whom they introduced me several years ago in Boston, Family and Friends, was announced as the opener! 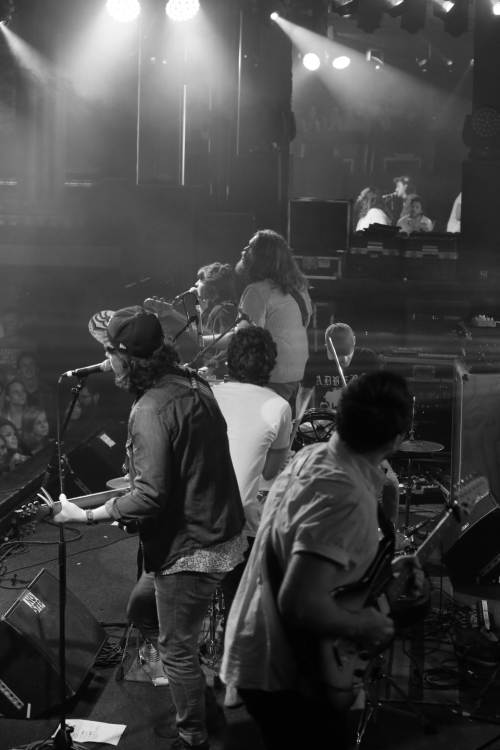 END_OF_DOCUMENT_TOKEN_TO_BE_REPLACED

The Angst Of A Singer-Songwriter

My review of this show can be read on No Depression. 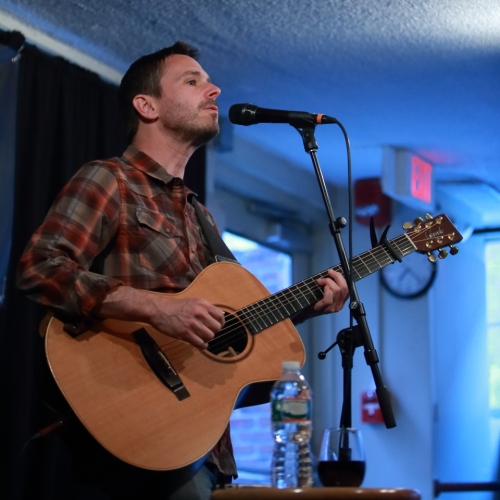 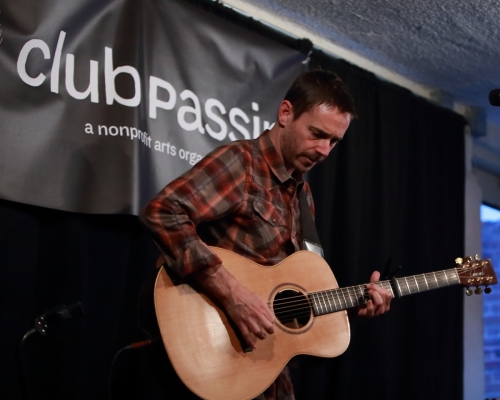 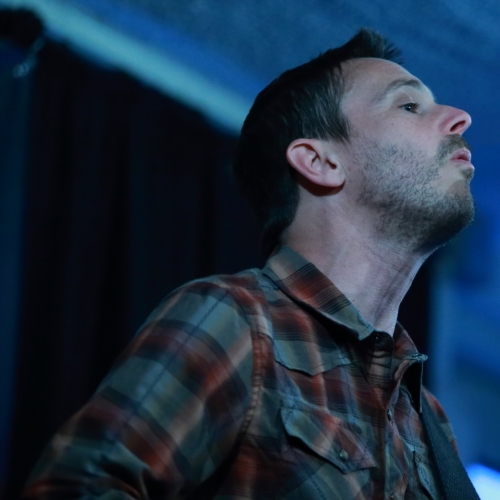 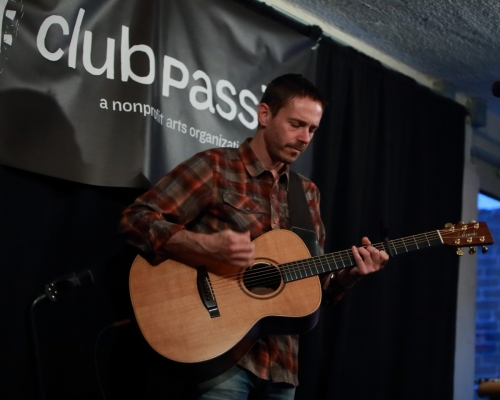 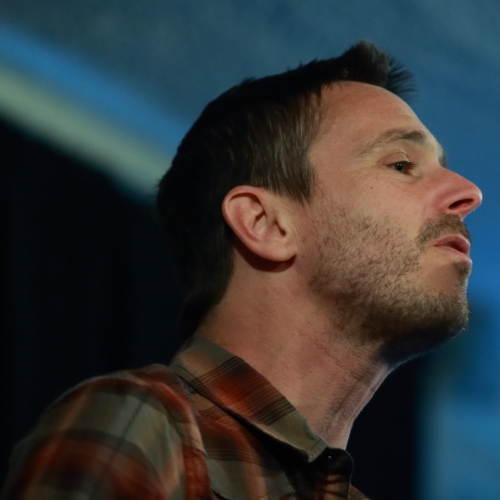 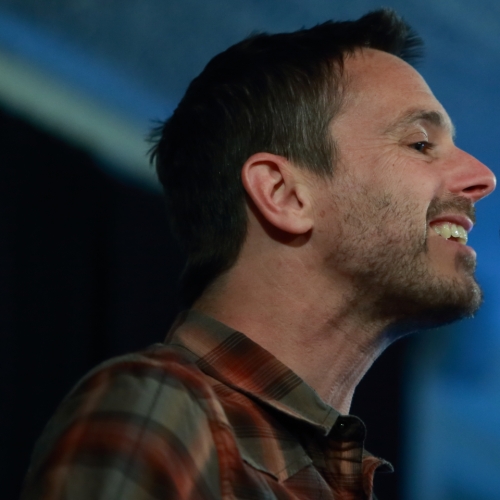 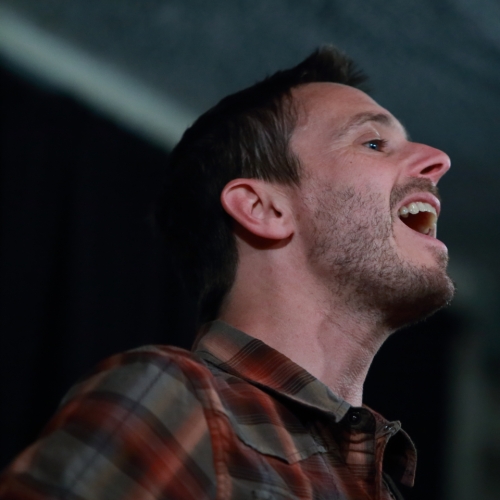 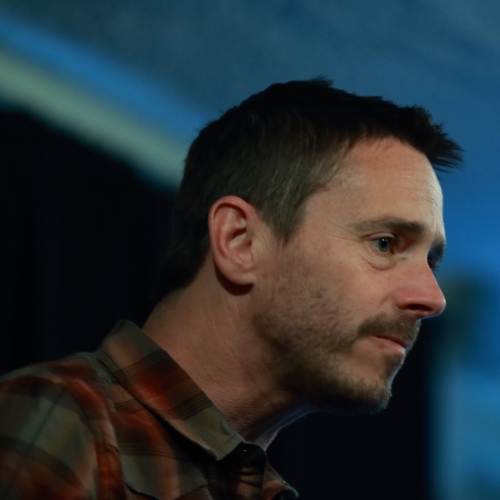 I admit it – I have been a star-struck fan-girl of Yusuf/Cat Stevens from his beginnings in the late 1960s! I cannot remember the first song of his that I heard but I do recall thinking that I’d love him forever. I was thrilled beyond measure when he announced that he would once again be able to perform in the United States and apoplectic when Boston was chosen as one of the five cities in which he would perform! Forty years are too long to wait to see one of your very favorite musicians in person (I saw him twice in 1974)… 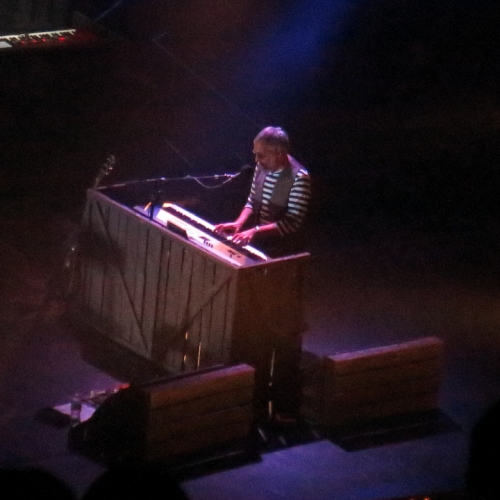 Last night, Yusuf/Cat (I can’t help it, I still want to call him Cat) brought his Peace Train…Late Again tour to the Wang Theatre which is the same venue in which he performed his last Boston show in 1976. What a magical evening this was for me and the 3,600 other fans in attendance.

END_OF_DOCUMENT_TOKEN_TO_BE_REPLACED

Alternate Root TV announced that folk-rock singer-songwriter Eliot Bronson will be in the studio for an Extended Play Session on Thursday, December 11th at 7 pm. 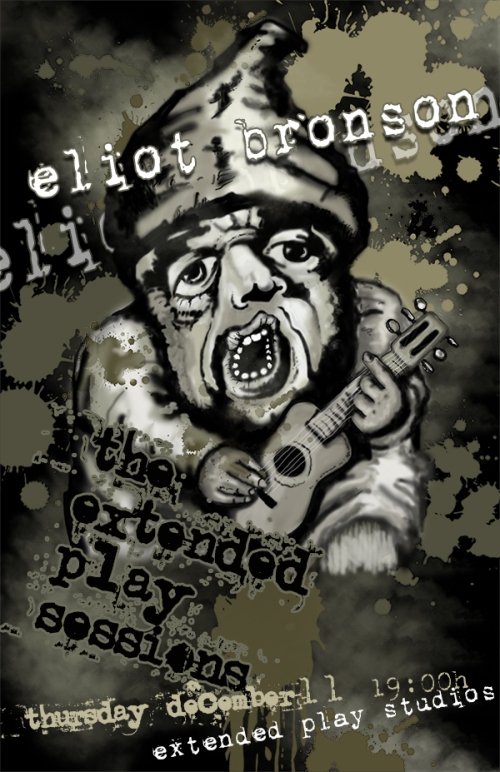