Come To A Fabulous Doubleheader To Kick Off Your Holiday Weekend!

The Fallout Shelter at  The Extended Play Sessions is thrilled to host a fantastic doubleheader with Susan Cattaneo and Liz Frame and the Kickers on Friday, July 1st. 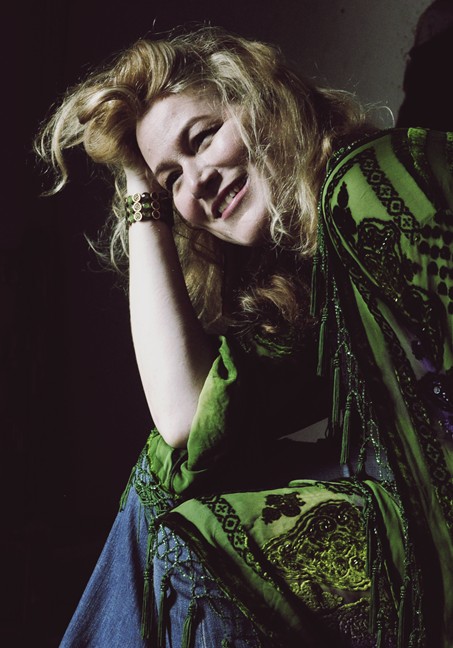 Liz Frame and the Kickers

END_OF_DOCUMENT_TOKEN_TO_BE_REPLACED

Here’s A Project To Back

My good friend Susan Cattaneo launched a PledgeMusic campaign for her upcoming new album and I have gotten behind it! 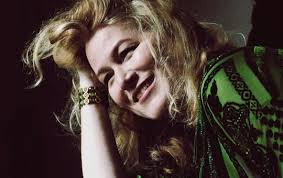 END_OF_DOCUMENT_TOKEN_TO_BE_REPLACED

Full disclosure:  when I was asked if I wanted to attend a tribute to the late Alex Chilton at Brighton Music Hall, I had to research him because his name was not familiar. As soon as I saw he was in the Box Tops, who had a huge hit with ‘The Letter’, I realized I knew at least the beginning of his career. I did not know he is considered the inventor of indie and alternative rock.

Holly George-Warren wrote the definitive biography of Chilton, A Man Called Destruction: The Life and Music of Alex Chilton, From Box Tops to Big Star to Backdoor Man, and she opened the evening with some readings and reminiscences of Chilton. She was joined for a brief conversation about Chilton by Jody Stephens, the lone surviving member of Big Star.

END_OF_DOCUMENT_TOKEN_TO_BE_REPLACED

I know it’s hard to believe that a tribute to the songs of Linda Ronstadt, the fabulous singer whose career has been cut short by Parkinson’s disease, could rock, but rock it did at Johnny D’s last week. 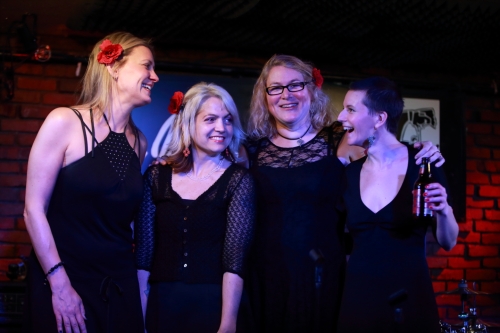 People danced throughout the show, even, as Jenny Dee noted, to ‘Carmelita’ which is a song about heroin! END_OF_DOCUMENT_TOKEN_TO_BE_REPLACED

I attended my first house concert – the Fox Run Concert Series – because of the strength of the performers; I also heard they can be very cool. Mark Erelli, Charlie Rose, and Susan Cattaneo are musicians I saw perform at least once each last year and was impressed each time. This opportunity to see them in an intimate setting – my guess is that there were 40-50 people in attendance – was one I could not forgo.

What a fabulous show in a great setting! END_OF_DOCUMENT_TOKEN_TO_BE_REPLACED

After being enthralled with Susan Cattaneo‘s performance in Amy Black’s Muscle Shoals tribute show, I knew I had to hear her play her own songs. I noticed that she was on the schedule at St. John’s CoffeeHouse Concerts, a coffee house series close to home that I had never attended (and to be honest did not know existed), and jumped on the chance to see her. 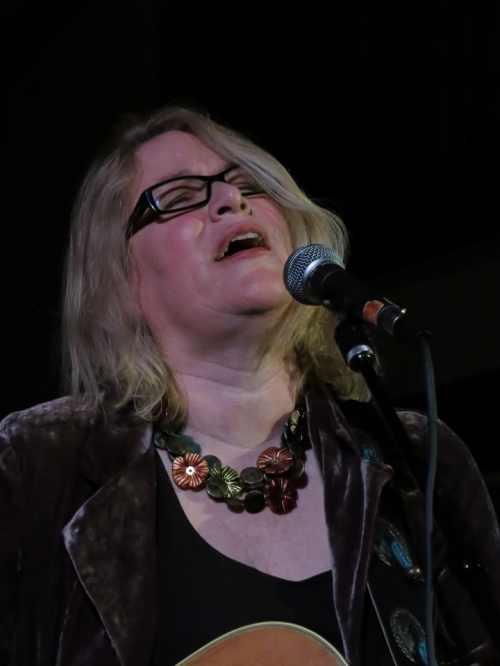 Last weekend, Susan, a songwriting professor at Berklee College of Music, was on the bill with Kelly Riley, a Berklee alumnus.

END_OF_DOCUMENT_TOKEN_TO_BE_REPLACED

I first heard of Susan Cattaneo when she performed in the music of Muscle Shoals, Alabama show last December. I was quite impressed when I heard her perform songs written by others; I am even more impressed with Susan’s songwriting, as evidenced by her newly-released album, “Haunted Heart”.

Susan is a songwriting professor at Berklee College of Music. This is the first album for which she wrote all of the songs, and it’s stunning. END_OF_DOCUMENT_TOKEN_TO_BE_REPLACED

The Music of Muscle Shoals, Alabama Socked it to Me!

Amy Black, a Boston-based singer-songwriter who I’ve seen perform several times, assembled a number of other Boston-based musicians for an evening called “Sock It To Me”, a celebration of the musical heritage of Muscle Shoals, Alabama, at Atwood’s Tavern. 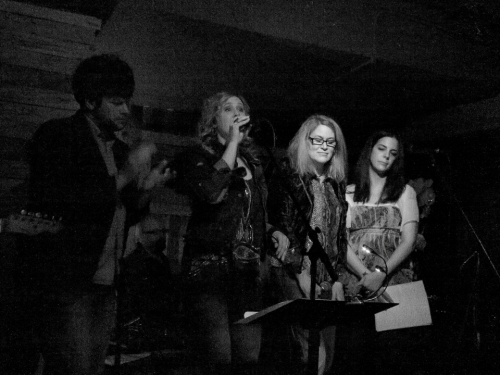 I knew about Muscle Shoals, but didn’t realize how many amazing musicians had recorded there.  END_OF_DOCUMENT_TOKEN_TO_BE_REPLACED